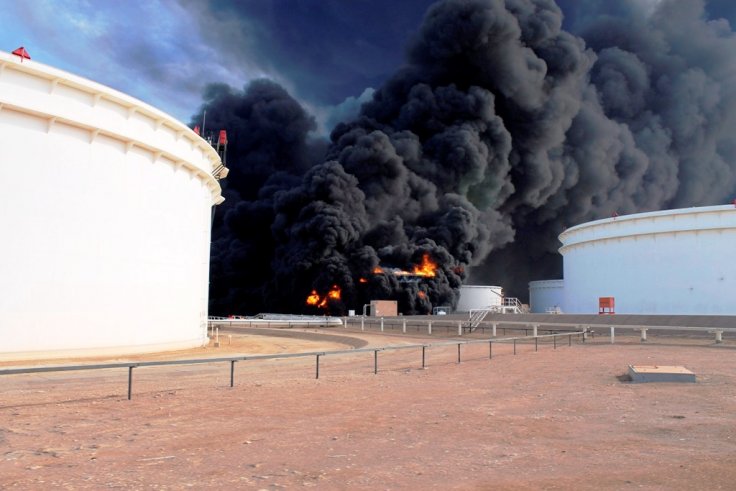 The United Nations has received conditions from tribesmen allied to eastern forces to lift a blockade of eastern oil export ports, its Libya envoy said on Tuesday.

“The tribesmen have sent me their conditions but I have to say that these conditions are quite general and they will be dealt with in the economic tract,” Ghassan Salame said, referring to U.N.-led talks to overcome economic divisions in Libya which has rival governments.