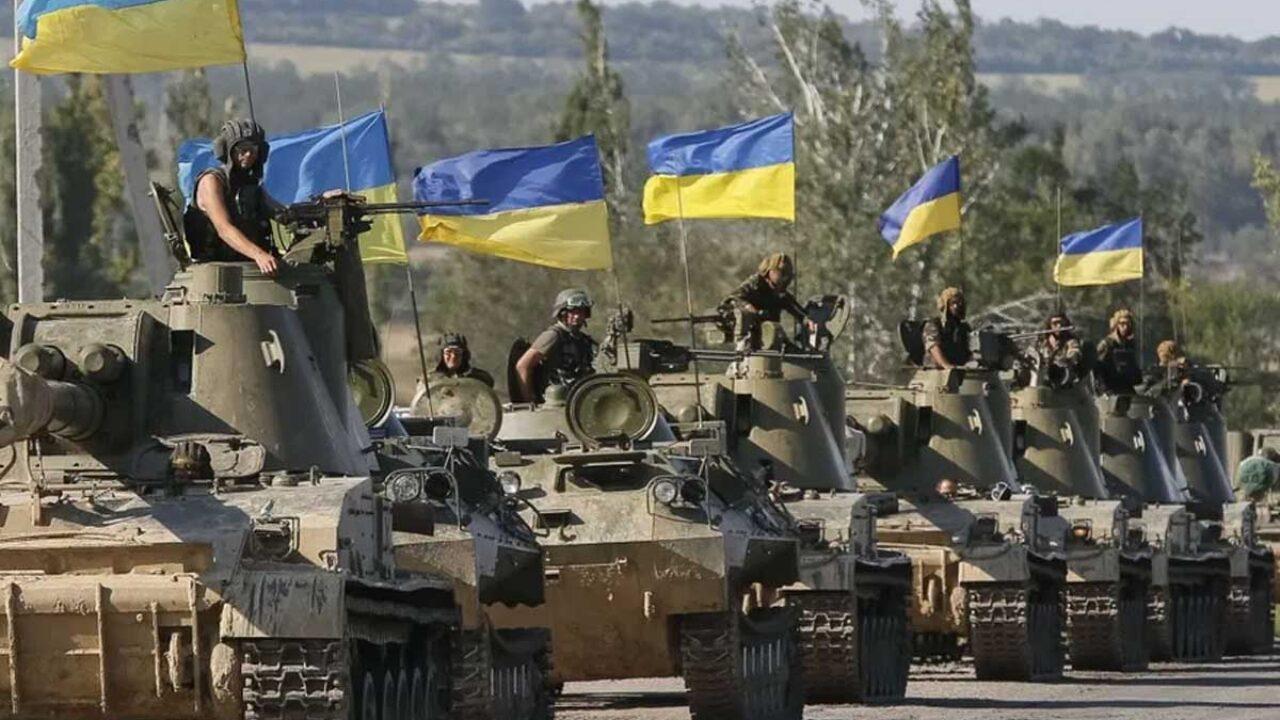 Russian forces in the Donbas continue making slow progress. Unless Ukraine deploys more troops and Western-made weapons to the region, the Russians will likely take control of most of the Donetsk Oblast by summer.

By Nikola Mikovic
Presently, Russia and the self-proclaimed Lugansk People’s Republic (LPR) control more than 90 percent of Ukraine’s Lugansk Oblast. Once the Russian and the LPR forces seize the city of Lysychansk, they are expected to announce “liberation” of the entire territory of Lugansk People’s Republic and focus on a military campaign in the neighboring Donetsk region. But before that, Russia will likely have to take a “tactical pause.”

Although the Russian Army continues making slow but significant gains near the strategically important city of Sloviansk, its offensive comes at a considerable personnel cost. Thus, the Kremlin will have to find a way to deploy more troops to Ukraine without declaring at least a partial mobilization, a move that Moscow repeatedly refuses to make.

Ukraine, for its part, launched a relatively successful counteroffensive in the Kharkiv region in the east of the country, and its forces attempted to make a breakthrough in the Kherson region in the south. Reports, however, suggest that they suffered huge losses.

Meanwhile, Russia-backed authorities started issuing Russian passports to residents in Kherson and the neighboring Zaporizhzhia region. Indeed, Moscow continues to cement its presence in occupied territories. After Ukraine’s cell service had been cut off in the two areas, Kherson and Zaporizhzhia switched from Ukraine’s +380 to Russia’s +7 telephone area. Thus, it is widely believed that the Kremlin will soon annex southern Ukraine the same way it annexed Crimea in 2014.

However, given that South Ossetia – internationally recognized as part of Georgia, although it broke away from the Caucasus nation in the 1990s and was recognized as an independent state by Russia in 2008 – canceled plans to hold a referendum on joining Russia, it is somewhat questionable if the Kremlin is interested in the incorporation of Kherson and Zaporizhzhia into the Russian Federation.

Russia has already de facto changed its goals in Ukraine. After failing to capture Kyiv during the first stage of the so-called special military operation, Russian Foreign Minister Sergey Lavrov said that Moscow’s “unconditional priority is the liberation of the Donbas.” Even though Russian troops reached the outskirts of the Ukrainian capital in February and March, Russian officials now claim that the Kremlin “never planned to seize Kyiv.”

Given that the United States recently reopened its embassy in the Ukrainian capital, it is highly improbable for Russia to launch a new assault on Kyiv any time soon, if at all. The Russian military significantly reduced the number of missile strikes on Kyiv and never targeted “decision-making centers” in the city, clearly indicating that Moscow hesitates from a further escalation in Ukraine.

Still, some Russian semi-official announced new “special military operation” goals in the Eastern European country. After it seizes the Donbas, Russia will reportedly take control of the Kharkiv, Odesa, and Mykolaiv regions. Moscow will have a hard time preserving control over territories it already controls without declaring at least a partial mobilization and a complete change of its military and political approach. Therefore, it is not very probable that Russia, with its exhausted and spent forces, will be able to make any further gains after the Donbas offensive is complete.

On the other hand, the West will continue supplying weapons to Ukraine. The US plans to sell the so-called Predator drones to Kyiv, while the United Kingdom is expected to provide Ukraine with mid-range rocket systems. Countries such as Poland, Slovakia, and Germany, also announced their plans to continue arming the former Soviet republic. However, it will take time before Ukrainian Armed Forces are trained to use Western-made weapons.

The good thing for Ukraine is that Russia lacks the manpower to seize Kharkiv, Odesa, and Mykolaiv, which means that, at least in the short term, those cities will remain relatively safe. The good thing for Russia is that Ukraine still lacks the weapons to launch a large-scale counteroffensive in the east and the south of the country.

Therefore, if Russian forces manage to take complete control over the Donbas by the end of the summer, positional warfare will likely go on in other frontline sectors. But the war itself will last for a long time.

By Nikola Mikovic - 6 days ago
Russia seems to have completely given up on its ambitions to “denazify” Ukraine. The Kremlin’s actions in the Eastern European country can only lead to the demoralization of the Russian population in the Donbas and the additional radicalization of the Ukrainian society. By Nikola Mikovic After Russia released Yulia Payevska, more widely known to the […]
Read story