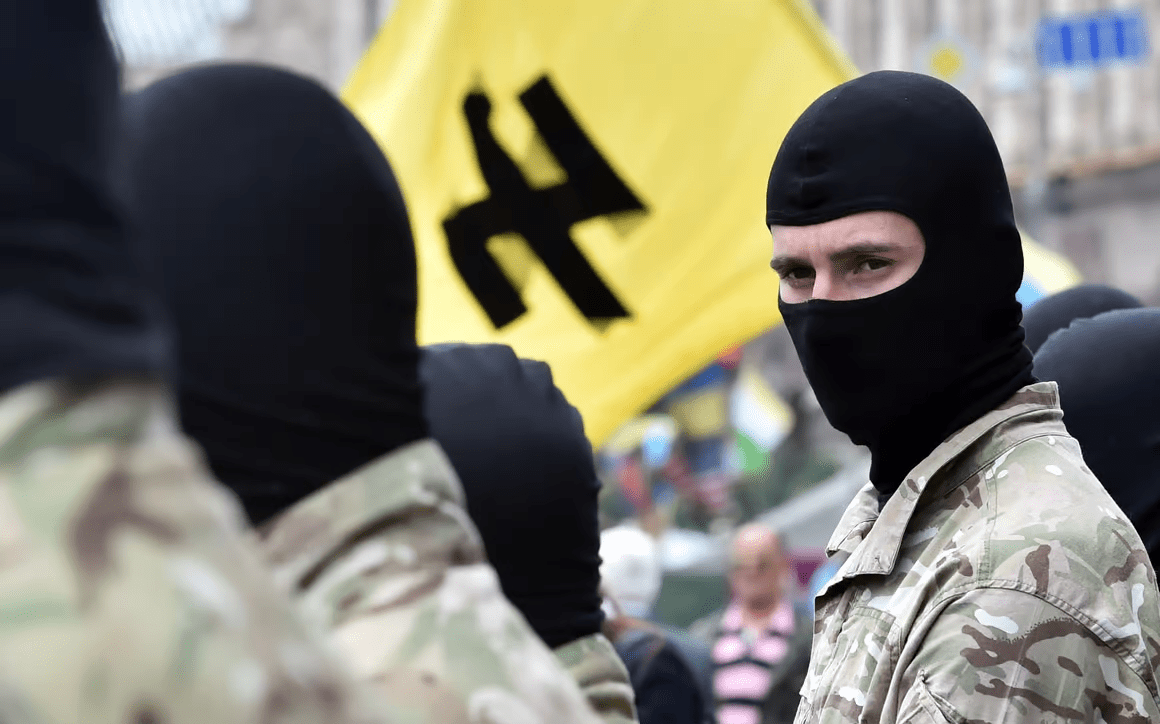 “As a Ukrainian whose country is under a very brutal attack by its neighbor, I feel great sympathy towards the Israeli public,” Korniychuk said in a statement.

“Attacks on women and children are reprehensible,” Korniychuk added. “Terrorism and malicious attacks against civilians are the daily reality of Israelis and Ukrainians and this appalling threat must be stopped immediately.”

Israeli aggression on the Gaza strip has so far claimed the lives of over 30 Palestinians, including 6 children and four women, and injured more than 250 others.