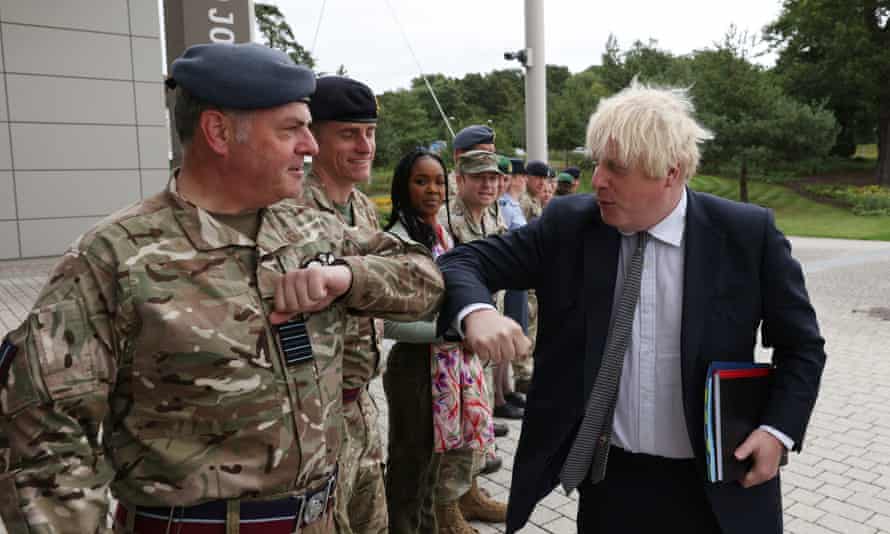 France, Britain and Germany are working on a United Nations proposal aimed at establishing a safe zone in Kabul to allow safe passage for people trying to leave Afghanistan, French President Emmanuel Macron said on Sunday.

Macron, who said France had begun discussions with the Taliban to explore how further evacuations might proceed, said the resolution would be brought on Monday to an emergency U.N. Security Council meeting of veto-wielding members.

"There are some discussions to see how flights could be re-established," Macron said in a TV interview broadcast by France's TF1, adding that Qatar was also helping negotiations.

"What we have proposed, and what we plan to bring to the U.N. Security Council along with Britain and Germany is a solution that we have used before in other operations, which would involve creating a zone allowing people to arrive at that airport."

Asked whether he was optimistic it could be accepted by the Taliban, Macron said it was too early to reach any conclusions, but he said it was worth pursuing.

"It can mobilise the whole international community, and it also puts pressure on the Taliban," Macron said, adding they would have to show they were willing to respect humanitarian concerns. Discussions with the Taliban did not mean France would necessarily recognize Taliban rule officially, Macron added.

The Taliban will allow all foreign nationals and Afghan citizens with travel authorisation from another country to leave Afghanistan, according to a joint statement issued by Britain, the United States and other countries including France on Sunday.

On a visit to Mosul in Iraq, Macron said he was hopeful the resolution would be welcomed favourably by other countries.

"I cannot see who could oppose enabling the safety of humanitarian operations," Macron told reporters.

U.N. Secretary-General Antonio Guterres is convening a meeting on Afghanistan with the U.N. envoys for Britain, France, the United States, China and Russia - the Security Council's permanent, veto-wielding members.

Macron said on Saturday that France was holding preliminary discussions with the Taliban about the humanitarian situation in Afghanistan and the possible evacuation of more people.

U.S. military forces, which have guarded the airport in Kabul, are due to withdraw by a Tuesday deadline set by President Joe Biden. France is among countries that have also ended evacuations from Kabul airport, including for its diplomatic staff, who are now in France.

In related developments British Prime Minister Boris Johnson and German Chancellor Angela Merkel on Saturday discussed the situation in Afghanistan and agreed on the need for international assistance and a common G7 approach to – opinion of the future Afghan government.

“The Prime Minister and the Chancellor have decided to work, alongside the rest of the G7, to put in place the roadmap on dealing with any new Afghan government discussed at the leaders’ meeting last week,” said Johnson’s office in a statement.

“The Prime Minister stressed that any recognition and any engagement with the Taliban must be conditioned so that they allow a safe passage for those who want to leave the country and respect the human rights”, added the British statement.

His office said Merkel, Johnson and Rutte all agreed that organizing the departure of nationals, local support staff and Afghans in need of protection was always a top priority.

“The Chancellor and the Prime Ministers also discussed possible political and diplomatic options regarding the departure of diplomatic staff, necessary due to the security situation,” said a German government spokesperson.