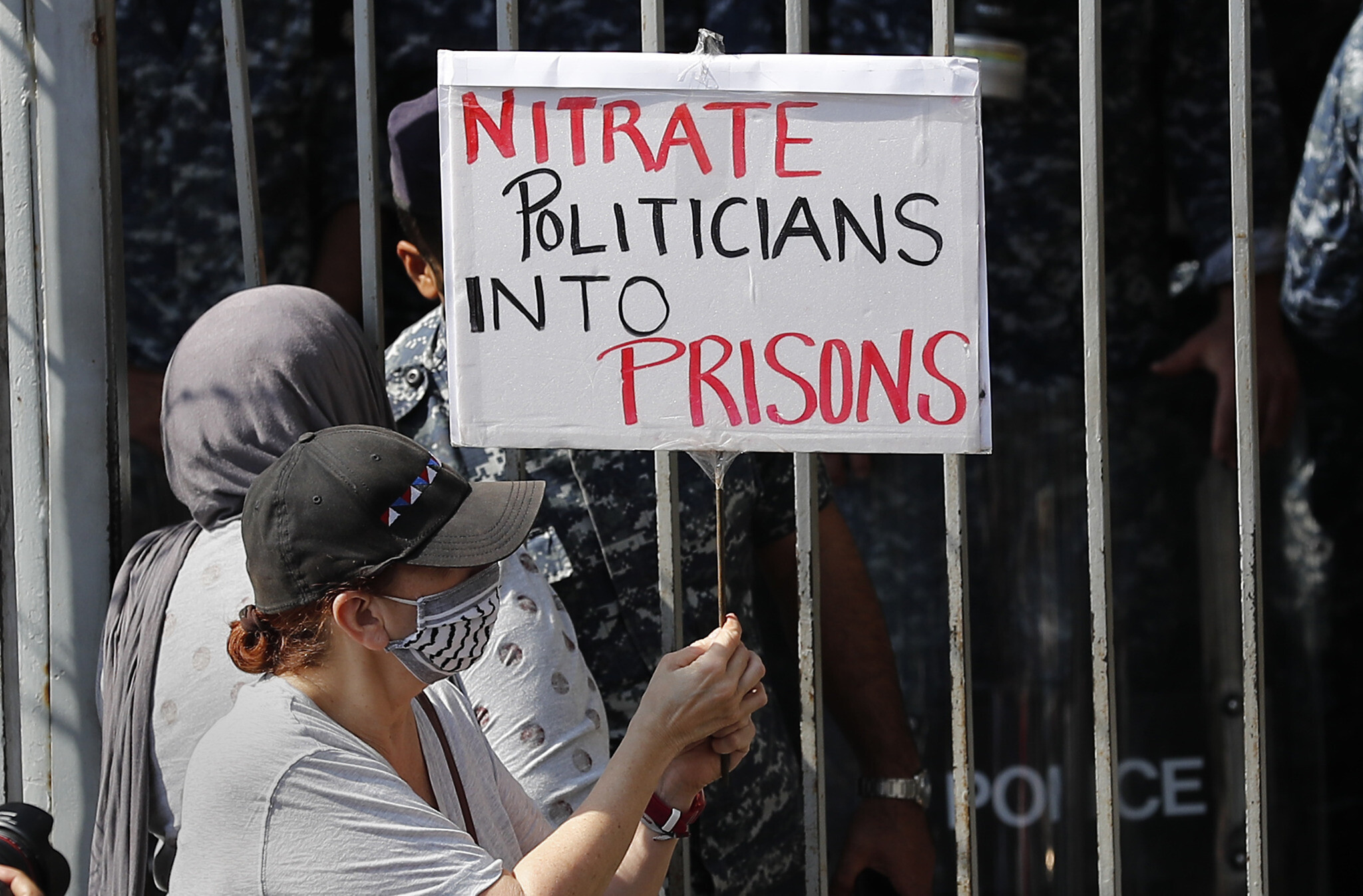 The High Court of Justice in London has ordered Savaro Ltd to disclose the identity of its ultimate beneficiary owner who had sent the ammonium nitrate to Beirut on the Rhosus ship.

In august 2021, the Dechert LLP had filed an action in the High Court of London against Savaro on behalf of the Beirut Bar Association and a number of victims or their relatives of the Beirut Port Explosion.

Ten months later, a British judge ordered Savaro to disclose the identity of its owner within a deadline.

Lawyer Nasri Diab from the Beirut Bar Association Prosecution office and lawyer Kamil Abu Suleiman from the Dechert LLP stressed the importance of the court's decision, which gives hope to the victims, a few weeks away from the anniversary of the August 4 explosion.

Head of the Bar Association, Nader Kaspar, considered that the diligent work of the Public Prosecution Office constitutes a guarantee for the victims, despite all the obstacles and delays.