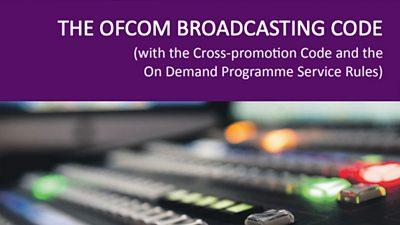 UK aims to clampdown on internet with Online Safety Bill

UK Culture Secretary Nadine Dorries vowed on Thursday that the new Online Safety Bill will be tougher on tech firms who “have the ability to put right what they’re doing wrong now.”

Dorries warned that under the new law, social media companies would have to “remove harmful algorithms today” or face immediate criminal prosecution.

The proposals outline that tech companies have two years after the law passed in Parliament to prepare for the introduction of criminal sanctions.

However, Dorries added she is working on shortening the grace period to three to six months instead.

The government is still debating what the definition of “online harm” is in order to adequately enact the bill.

While Dorries highlighted that anything which “causes physical or psychological injury” would not be allowed, others have said that “societal harm” should also be included in the law.

Twitter, and other tech companies, are objecting to the bill claiming that it gives ministers too much power to decide what is said online.

This comes shortly after the UK government-approved regulator for broadcasting and telecommunications, Ofcom, warned that it will soon be given the power to impose fines of up to £18 million ($25 million), or 10 percent of annual turnover, on big tech companies that fail to protect their users from online harm.