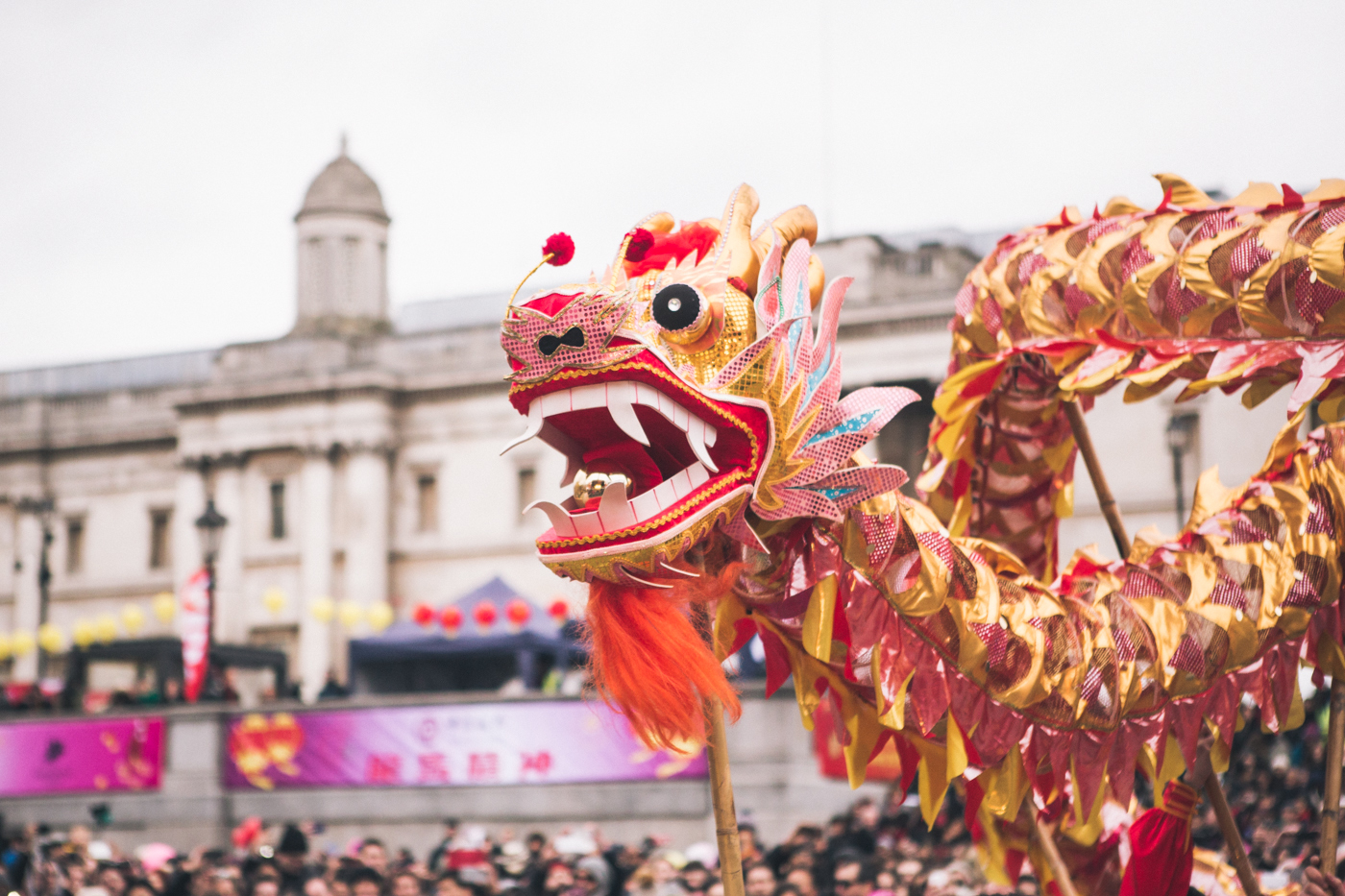 UAE prepares to ring in Chinese New Year this Friday

Various entities in the UAE are gearing up to welcome the Chinese New Year this Friday, including the world’s man-made tower displaying a dragon-themed light and sound show.
The Chinese New Year begins on Friday (February 16) on the Chinese lunar calendar. The celebration usually lasts for over two weeks and ends on the March 3 for the Lantern Festival.

Also known as the Spring Festival, the Chinese New Year is the most important traditional holiday in China. It is a time when all stores are closed during the first five days of the festival, with some not opening until the very end.
In the UAE, the more than 250,000 Chinese expatriates and the thousands of Chinese tourists expected to fly to the country can expect a variety of events to mark the Year of the Dog.
The Downtown Dubai area will join in as a venue for the celebrations as Emaar Properties is marking the Chinese New Year with a spectacular dragon-themed light and sound show on the global icon, Burj Khalifa.

A newly produced and captivating show that pays tribute to the thousands of Chinese residents in the UAE as well as guests from China will be shown on the 828-metre tower from February 16 to 24.
As an iconic representation of China, the dragon’s arrival to Dubai symbolises the warm relations shared by the UAE and China. The show starts with a flying dragon taking flight from the Great Wall of China and touring over Dubai’s landmarks, before making a splash at The Dubai Fountain and then swirling up and flying around Burj Khalifa. At the pinnacle of the tower, the dragon will release a shining pearl from its mouth on to the spire.
As far as community events go, Chinese Consul-General Li Lingbing and Consul Qian Kun will join a big parade for the Chinese New Year celebrations at City Walk at 4pm on Friday.
Dragon Mart, Dubai’s unofficial Chinatown, is also holding a 10-day festival complete with prizes, live entertainment and colourful traditional lighting to celebrate the Chinese New Year from February 15 to 24
A specially designed Panda Garden of Prosperity Children will be set up for children. A creative arts and crafts zone will also be open daily from 2pm to 10pm to teach kids the art of making traditional Chinese ornaments, Chinese rattle drums and other novelties.
Cultural dances and live entertainment will be held every day at 5pm to 9pm, including the traditional Chinese face changer, lion dances, and Chinese drummers and dazzling performances by Shaolin monks.
Burj Al Arab, a popular choice of many Chinese tourists during the festivities, will also have lion dancers parade through the hotel, performing stunning ensembles. A live Chinese harp (yang quin) show will serenade Junsui restaurant guests from 6pm to 8pm.
In Abu Dhabi, residents may ring in the Year of the Dog at Ferrari World Abu Dhabi that promises a strong line-up of activities including Khalil’s Kung-Fu Academy, Hao Yun’s unbelievable acrobatic show, Qingdian’s must-see circus celebration, Panda Experience with the adorable Huan Huan and his trainer, fun Chinese arts and crafts activities for the little ones, and others.