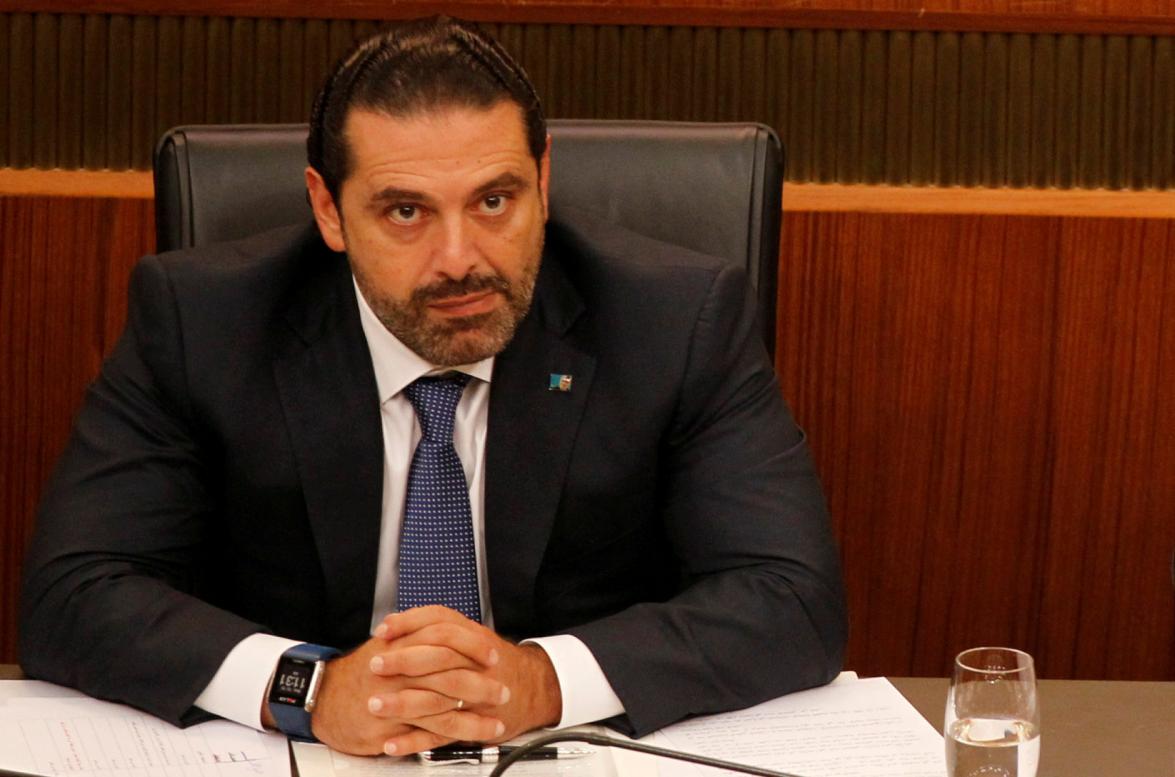 The United Arab Emirates lifted a ban on its citizens visiting Lebanon on Monday as the Beirut government sought UAE help in steering the heavily indebted economy out of deep crisis.

Prime Minister Saad al-Hariri, leading a delegation to Abu Dhabi seeking support, had told Reuters he was hoping the UAE would inject cash into its central bank.

Before the lifting of the travel ban was announced, Hariri said he was “optimistic” after visiting the UAE and meeting with Abu Dhabi Crown Prince Sheikh Mohammed bin Zayed al-Nahyan. He said the UAE would announce any support initiative that may come. “The atmosphere is good,” Hariri said on Twitter.

The UAE barred its citizens from traveling to Lebanon in 2016. The UAE and Saudi Arabia have both voiced frequent concern over the political situation in Lebanon, which is located next to war-torn Syria and is home to the heavily armed Hezbollah group backed by the two Gulf states’ main adversary, Iran.

Lebanon is now seeking a cash injection for its central bank and investments in food, infrastructure, oil and gas, and renewable energy.

Faced with one of the world’s highest debt burdens, low growth and crumbling infrastructure, Beirut has vowed to implement long-delayed reforms. It is also seeking to reverse a sharp loss of confidence among foreign investors and depositors who are turning away from the Lebanese pound.

A Lebanese government source said Hariri would remain in Abu Dhabi on Tuesday for follow-up meetings.

Crown Prince Mohammed “stressed during the meeting that the UAE...is keen on supporting its relationships with Lebanon on different levels, and stands by it in all that preserves its security and stability,” the state news agency WAM reported.

When asked earlier on Monday whether Lebanon would receive an injection of cash into its central bank from the UAE, Hariri said: “We are working on everything ... Yes we are hoping, we will work on it.”

The bank has been drawing down its foreign exchange reserves to repay the state’s maturing dollar-denominated debt, and said last week it was prepared to do more.

Central bank Governor Riad Salameh, also attending the conference, said it was continuing to provide dollars to local financial markets. He added that Lebanon has “numerous possibilities” as it looks for assistance, but it anticipates support from the UAE.

Lebanon’s traditionally high reserves of foreign currency have been in decline because capital inflows into its banking system from Lebanese abroad have been slowing.

Beirut, which has a debt-to-GDP ratio tmsnrt.rs/2Oj0wKg of around 150%, hopes its Gulf allies or regional sovereign wealth funds will offer support but no public pledges have so far been made.

At Abu Dhabi’s Sea Palace, the leaders “discussed the latest developments in Lebanon and the region and the bilateral relations between the two countries”, Hariri’s office said in a statement.

Financial markets have tightened significantly this year, raising the costs for Lebanon of borrowing and insuring against default. Dollar-denominated bonds, which rose on Monday, remain down some 15% this year.

Lebanon is preparing to sell a Eurobond of around $2 billion this month, with cash raised expected to be used to refinance maturing debts and shore up shaky public finances.

On Oct. 1, Moody’s put Lebanon’s Caa1 credit rating under review for a downgrade, saying anticipated external financial assistance had not yet been forthcoming.

At the same time, S&P Global affirmed Lebanon at B-/B with a negative outlook, saying it considered foreign exchange reserves sufficient to service government debt in the “near term”.