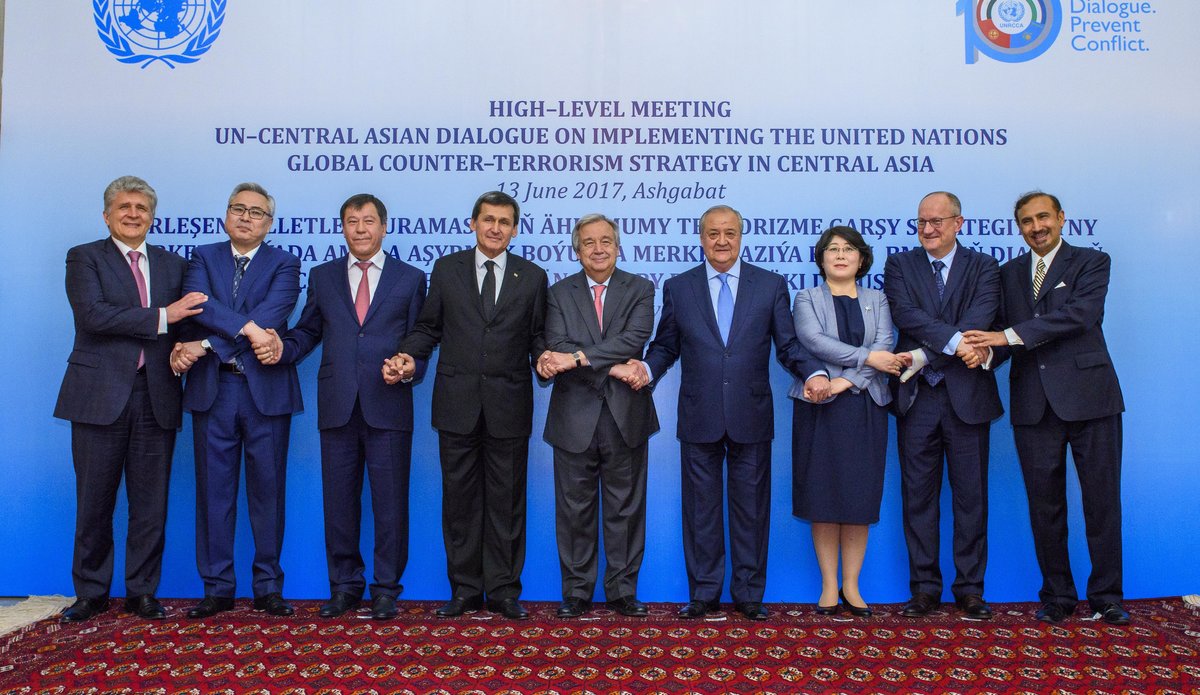 The UAE has been leading global efforts to promote tolerance and coexistence, counter the root causes of extremism and disrupt the messages that lead to radicalisation, an international meeting in Abu Dhabi heard on Wednesday.
The UAE has placed prevention at the centre of its policies and adopted measures to prevent extremism from developing into violent extremism, Dr Amal Al Qubaisi, Speaker of the Federal National Council, told the second meeting of the Inter-Parliamentary Union’s High-Level Advisory Group on Countering Terrorism and Violent Extremism.

“The UAE also works on promoting the values of tolerance, peaceful coexistence and respect for cultural diversity in the community, that boasts more than 200 nationalities working and living in the country,” Dr Al Qubaisi, also president of the group, added.
The country also engages all segments of society, especially youth and women, in the national development process.
She stressed that protecting the societies entails exposing the lies of extremist and terrorist groups, and providing a platform for millions of moderate voices who reject the practices of these terrorist groups. In this regard, the UAE has set up the Abu Dhabi-based Hedaya Centre — the first international think tank dedicated to countering violent extremism.

Martin Chungong and Dr Amal Al Qubaisi address a press conference on the sidelines of the meeting. Abdul Rahman/Gulf News
The UAE is also cooperating with the United States of America through Sawab Centre on combating the messages spread by Daesh terrorist group on social media. The Elders Council of Muslims in Abu Dhabi also works on advocating the true face of Islam, promoting values of peace and raising awareness.
Dr Al Qubaisi said the policy adopted by the UAE in its fight against terrorism is based on coordination of international efforts, and exchange of best practices and experiences.
The UAE is also working on coordinating international efforts to protect the cultural and historical heritage of many nations from the terrorist groups seeking to destroy it. In this regard, the UAE, in cooperation with France, will host an international conference in December to discuss these challenges and find solutions, in addition to establishing an international fund and an international network of safe centres for keeping and protecting the cultural properties.
The meeting of the IPU High-Level Advisory Group on Countering Terrorism and Violent Extremism comes just a week after the Paris conference on combating the financing of terror groups.
“The mission of the group is to strengthen the role of parliaments in preventing the root causes of and countering terrorism,” said Martin Chungong, IPU secretary-general.
He said the meeting will be setting concrete targets to help parliaments implement relevant UN and IPU resolutions on countering terrorism and violent extremism, and promoting regional parliamentary cooperation.
“Preventing and countering terrorism and violent extremism is one of the greatest challenges in our world today. Parliaments are on the front line of efforts to reverse this tide of violence. The Inter-Parliamentary Union’s job is to provide MPs with the best knowledge and tools to help them define the just and responsible response,” Chungong said.

Global Summit
The meeting of the IPU High-Level Advisory Group on Countering Terrorism and Violent Extremism proposed holding the first global parliamentary summit on counter-terrorism, establishing a global parliamentary network to exchange best practices to address the root causes of violence and terrorism, and capacity building for pilot countries in combating terrorism.