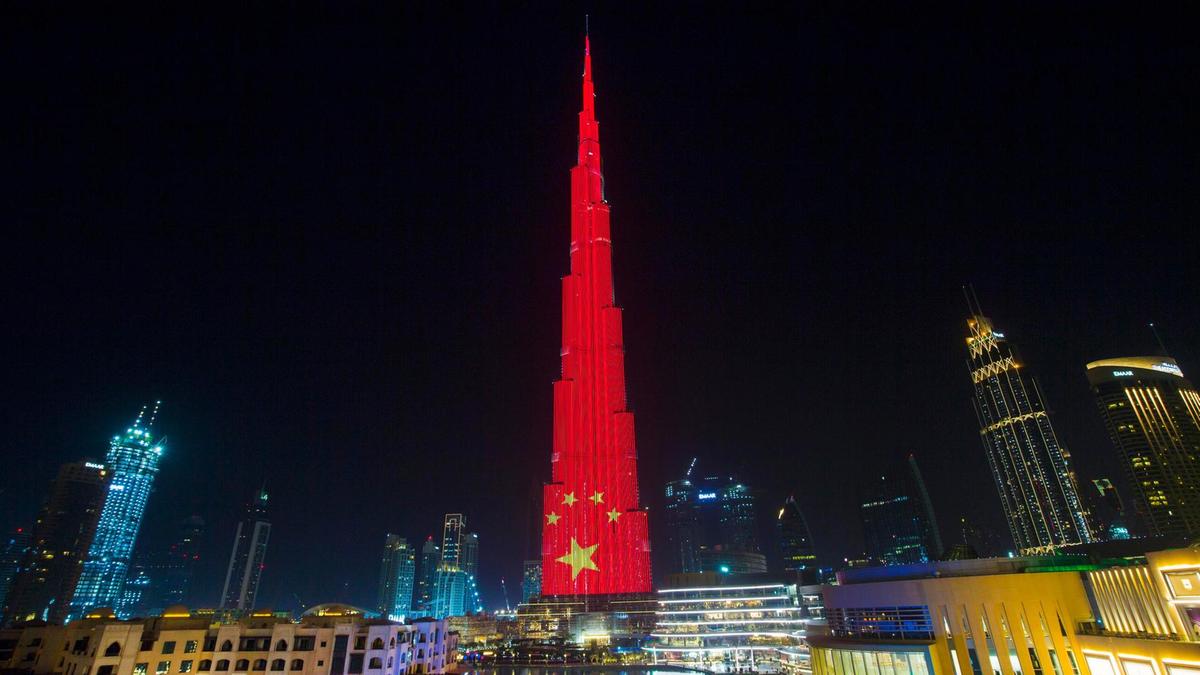 Dr. Amal Abdullah Al Qubaisi, Speaker of the Federal National Council, FNC, received Li Xiu Yong, Chairman of the UAE-China Friendship Committee and Chairman of the Education, Science, Culture and Health Committee of the 13th National People’s Congress of China, and his delegation, which is visiting the UAE.

The meeting was attended by FNC members Jamal Al Hai, Khalfan bin Yokha and Azza bin Sulaiman, who are also members of the committee, as well as Jassem Youssef Al Zaabi, Assistant Secretary-General for Support Services.

During the meeting, which was held today at the FNC’s headquarters in Abu Dhabi, both sides discussed the means of strengthening the overall relations between the UAE and China.

At the start of the meeting, Al Qubaisi welcomed Li and his delegation while highlighting the deep relations between the two countries and their keenness to develop them, to achieve the aspirations of their leaderships and peoples based on the foundations of friendship, mutual respect and common interests.

Both sides also highlighted the importance of such bilateral meetings to continuing their dialogue and cooperation and building on their past achievements in terms of their parliamentary, political, economic, investment, educational and cultural relations.

Li conveyed the greetings of the Chairman of the Chinese National People’s Congress to Dr. Al Qubaisi while affirming the importance of the strategic partnership between the UAE and China.

He added that his country is interested in improving its relations with the UAE, and expressed its readiness to enhance their bilateral cooperation in the areas of education, science, technology, culture, tourism, space and artificial intelligence.

Li described the UAE as a link between the East and West in terms of social communication and economic and cultural exchange.