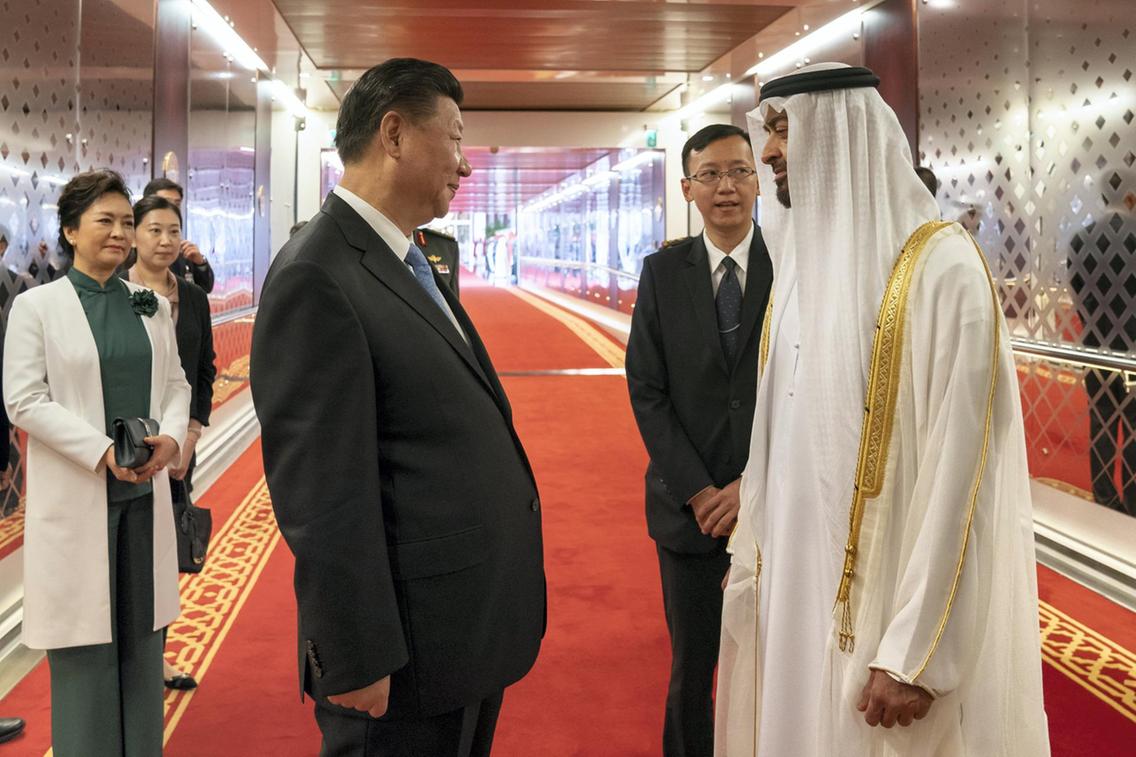 The third session of the 28th UAE-China Consular Consultations Committee was held today in the Chinese capital of Beijing.

During the meeting, which was headed by Mansour Al Faheem, Advisor to the Minister of Foreign Affairs and International Cooperation for Consular Affairs and Development of Proceeds, and Cui Aimin, Director-General of the Consular Affairs Department at the Ministry of Foreign Affairs of China, both sides discussed key consular issues and how to strengthen consular cooperation between the UAE and China.

Al Faheem praised the relations between the UAE and China, while affirming the UAE’s keenness to strengthen these relations, reflecting the goals of their leaderships.

He added that the UAE and China are connected by strong diplomatic relations, which were established 35 years ago in November 1984, while valuing the historic visit of Xi Jinping, President of China, to the UAE, held from 19th to 21st July 2018, which advanced their bilateral ties.

Al Faheem also noted that the appointment of Khaldoon Khalifa Al Mubarak as the UAE’s Special Envoy to China will strengthen their overall relations, in line with their visions to achieve development, growth and prosperity, especially in the areas of the economy, politics and culture.

The UAE’s consular efforts are key to advancing its relations with China and creating bilateral partnerships, Al Faheem said.