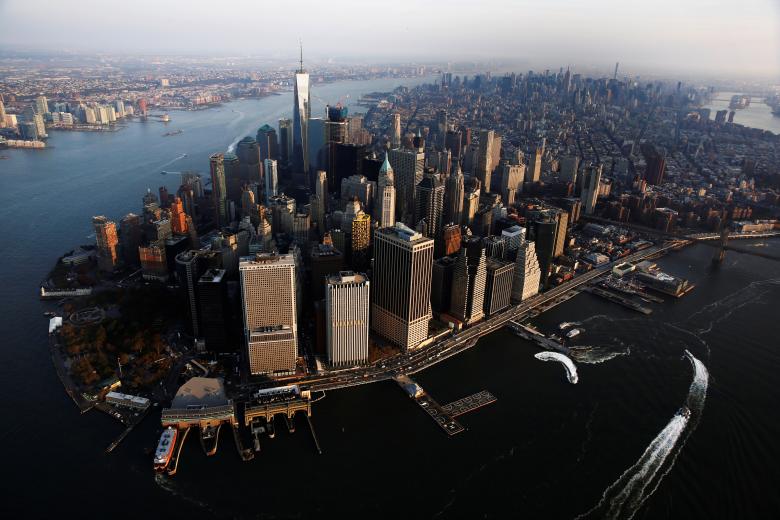 The rising sun lights One World Trade as it stands over the Manhattan borough of New York, U.S., November 2, 2016. REUTERS/Lucas Jackson

The FBI did not comment specifically on the report. “The counterterrorism and homeland security communities remain vigilant and well-postured to defend against attacks here in the United States,” it said in a statement on Friday.

The bureau was working closely with federal, state and local law enforcement to identify and disrupt any potential threats, it said.

The potential for violent clashes is darkening an already rancorous presidential race between Democrat Hillary Clinton and Republican Donald Trump, on top of the threat of computer hacking and fears that Russia or other state actors could spread political misinformation online or tamper with voting.

And while federal and state authorities are beefing up cyber defenses against potential electronic attacks on voting systems ahead of Election Day, others are taking additional steps to guard against possible civil unrest or violence.

Local authorities in Ohio, Pennsylvania, Arizona, Wisconsin and Florida told Reuters they were not boosting election-related law enforcement personnel or resources above 2012 levels.