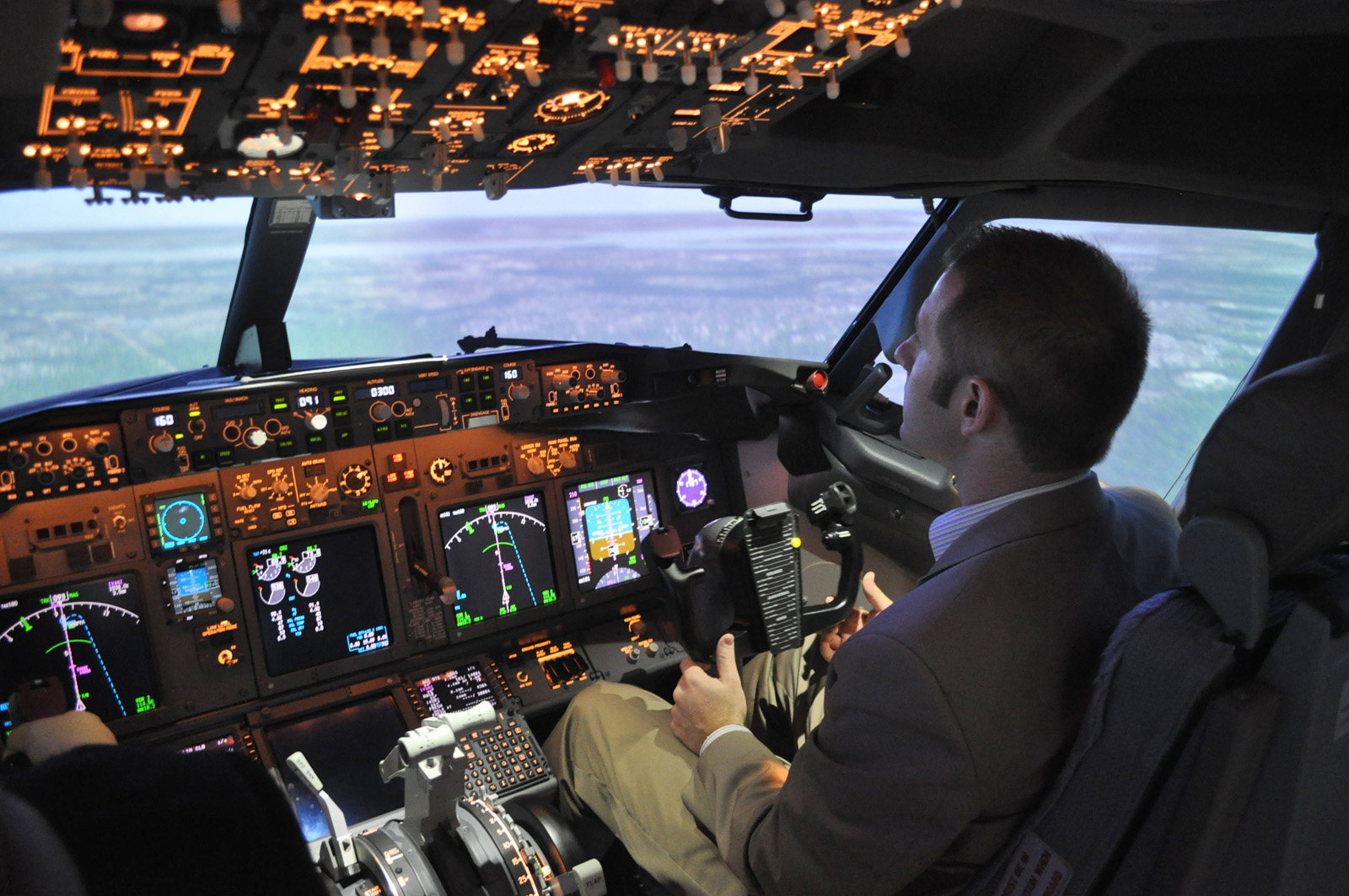 A United States Navy spy plane had to take evasive action to avoid crashing into a Chinese fighter jet that suddenly pulled up in front of the American plane in contested skies above the East China Sea on Sunday, the Pentagon said.

When the planes were only a few hundred feet apart, one of the Chinese planes slowed down and flew directly in front of the Navy plane, prompting the American pilot to take what Captain Davis described as “evasive action.” He said the episode took place in international airspace between the East China Sea and the Yellow Sea, west of the Korean Peninsula.

A number of small islands in the East China Sea are claimed simultaneously by China, Japan and Taiwan, and Beijing has made a policy of disputing the presence of American spy planes that come near disputed islands there as well as those in the South China Sea.

The United States has backed China’s neighbors in challenging those claims, as well as China’s military buildup on disputed islands. American ships and planes often traverse those seas and skies to exercise what the Pentagon has called their right to move through international airspace and waters.

Defense officials said that the United States has complained about the episode to Beijing, but Captain Davis also appeared to take pains to avoid escalating the issue. He made a point of characterizing it as out of the ordinary for China.

“This is uncharacteristic of the normal safe behavior we see from the Chinese military,” Captain Davis told reporters at the Pentagon. “There are intercepts that occur in international airspace regularly, and the vast majority of them are conducted in a safe manner.”

He called Sunday’s encounter “the exception, not the norm.”’

During last year’s presidential campaign, Donald J. Trump labeled President Barack Obama as weak in defending international waters off the coast of China, where Beijing has engaged in a sharp military buildup to reclaim land, install runways and haul equipment onto reefs and shoals it claims as its own. But since taking office, amid mounting tensions with North Korea, the Trump administration has shown deference to Beijing.