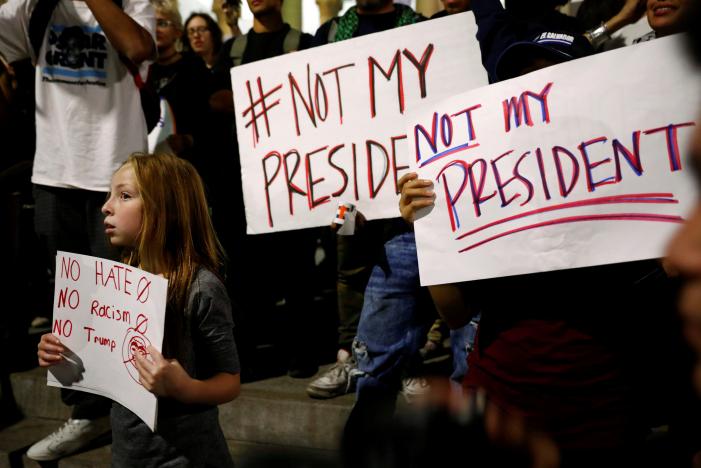 By Graham E. Fuller |
Is American foreign policy,  so long drifting towards collapse and irrelevance, about to be revolutionized?

An article written by veteran journalist Stephen Kinzer in the Boston Globe today contains exciting news with revolutionary implications for US foreign policy, America’s place in the world, and a massive shift in priorities from endless war-making to domestic nation-building. Because of the immense importance of this article, I cite it in full below.

Over the years I have written any number of sharp critiques of US foreign policy, centering on several major themes, critiques shared by a number of other progressive commentators as well, who together represent a small and beleaguered voice on the Washington scene. The heart of these critiques is as follows:

1) The essentially neo-imperial quality of US foreign policies that involves war fighting or military action by US forces all around the world; these military campaigns are predictably marketed under a variety of misleading rubrics such as “defending democracy,” “human rights,” and “maintaining American credibility.”  The more naked goal was explicitly summed up by the Pentagon: “all-spectrum US military domination.”

2) The massive costs of maintaining this empire and its war machine, that consumes huge portions of the US budget.

3) The huge opportunity costs to the US —a country that feels it can afford a military budget greater than the next seven nations of the world including China, Russia, UK, India, and Israel, yet finds it extravagantly costly to think of affording health care for all, or free university education (as in Europe), upgrading crumbling national infrastructure, and other social programs that in most nations of of the world help define “greatness”— the quality of its citizens’ lives.

5) Fighting losing wars around the world, but maintaining the ever vital “presence” and commitment to global policing role. Some military observers have remarked that it is not losing wars that really matters, so much as the maintenance of the global threat perception that predictably calls forth the requisite military spending on infrastructure.

Might we now hope that this destructive syndrome just might be reaching a turning point? The radical announcement of the coming together of huge private wealth—from the “left,” George Soros, and from the right, Charles Koch—to sponsor a new foreign policy institute in Washington, the Quincy Institute, promises a potential impact that cannot be overstated. It may dramatically touch the contours of US foreign policy, its damaging influence upon US life, as well as affect the entire globe and the structure of traditional  American security outlook.

This institute excitingly may generate a sea-change in all these arenas and could not be more welcome, or overdue.  It is the first hint of an entirely new vision of global affairs in Washington since the fall of the USSR and comes at a time as the old vision is collapsing before our very eyes. And the proposed institute seems to carry the all-important financial backing that can challenge the multiple well-heeled interventionist “think tanks” that so far dominate Washington.

We need to welcome and support this heartening development. I will let the article speak for itself.

Graham E. Fuller is a former senior CIA official, author of numerous books on the Muslim World; his first novel is “Breaking Faith: A novel of espionage and an American’s crisis of conscience in Pakistan”; his second novel is BEAR—a novel of eco-violence in the Canadian Northwest. (Amazon, Kindle).