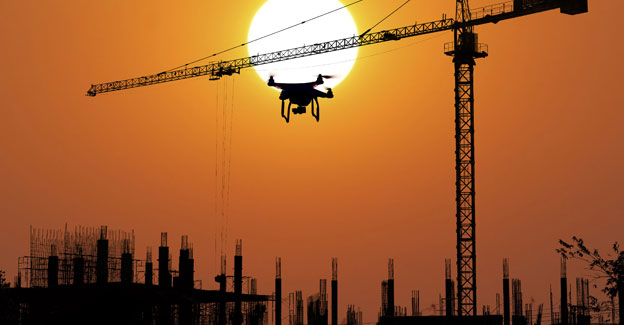 The breakaway Turkish Cypriot cabinet has designated an airport on the disputed island as a base for Turkish drones escorting ships seeking hydrocarbons in the eastern Mediterranean, a news agency said, a move likely to increase tension with the European Union.

Unmanned aerial vehicles (UAVs), both unarmed and armed, will start to take off from Gecitkale Airport as of Dec. 16, the privately-held Demiroren news agency reported.

Efforts to base them had taken some time, it said, adding that a team of experts from Ankara considered the airport, also known as Lefkoniko, a suitable option.

Cyprus, an EU member, was divided in a Turkish invasion in 1974 triggered by a brief Greek-inspired coup. It has argued with Turkey for years regarding the ownership of fossil fuels in the eastern Mediterranean, thought to be rich in natural gas.

Turkey began seeking oil and gas off the coast of Cyprus earlier this year, dispatching two drill ships and an exploration vessel with UAVs escorting them for monitoring and protection. The European Union calls the activities illegal and has readied sanctions against Turkey in response.

Ankara says that some areas Cyprus operates in are either on the Turkish continental shelf, or in areas where the breakaway Turkish Cypriot state has rights over any finds.

Additional investment will also be made in the airport, Turkish Cypriot Prime Minister Ersin Tatar said following the cabinet decision, according to Demiroren news agency.

“The protection of Turkish Cypriot rights and interests is the main priority,” Tatar was quoted as saying by Demiroren.

Tags a suitable option. adding that a team of experts from Ankara considered the airport also known as Lefkoniko Efforts to base them had taken some time it said