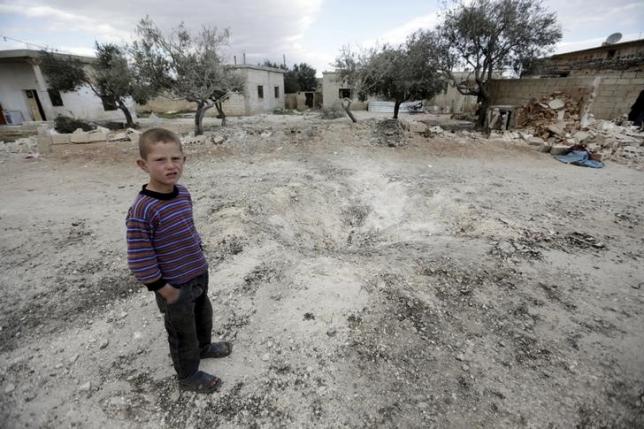 Turkey will use force against those violating a ceasefire in Syria’s northwestern Idlib region including “radical” groups, Turkish Defense Minister Hulusi Akar said on Thursday, according to state media.

Turkish President Tayyip Erdogan said on Wednesday that his military would strike Syrian government forces by air or ground anywhere in Syria if another Turkish soldier was hurt, after 13 troops were killed by Syrian forces in a week.

Akar also said Turkey was sending additional reinforcements to its positions in Idlib to ensure a ceasefire in the region is maintained and to “control” the region, state-run Anadolu news agency quoted him as saying.