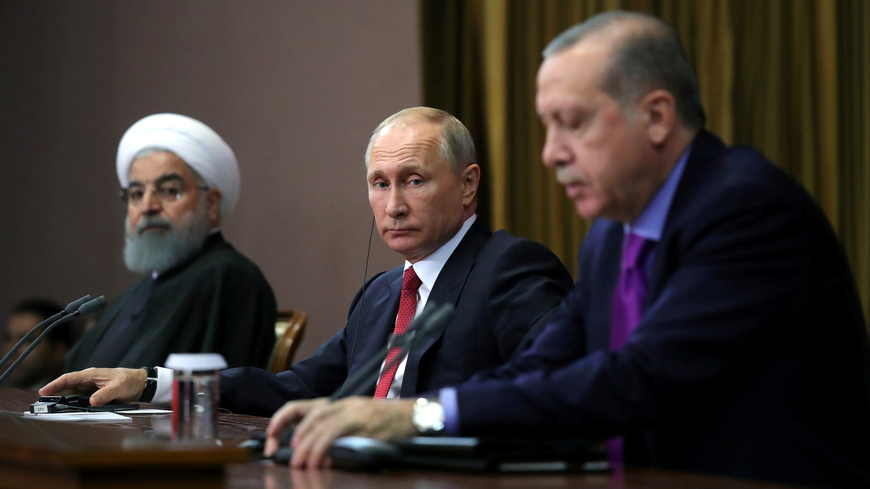 Kurdish YPG militia had not completed its withdrawal to at least 30 km away from the Turkish border in northeast Syria, Turkey’s President Tayyip Erdogan said on Wednesday despite assurances from Russia that they had left.

Turkey reserves the right to launch another operation against the YPG in the area, Erdogan said. He added that Ankara and Moscow will begin joint patrols in Syria within a strip 7 km from the border as of Friday.