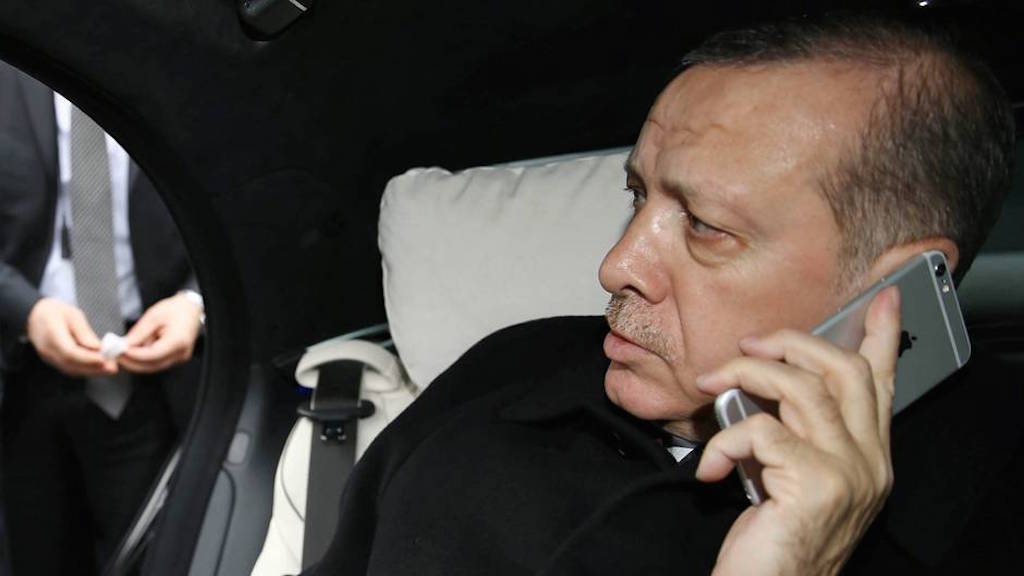 President Tayyip Erdogan’s AK Party is considering whether to pull Turkey out of an international accord designed to protect women, party officials said, alarming campaigners who see the pact as key to combating rising domestic violence.

The officials said the AKP is set to decide by next week whether to withdraw from the deal, just weeks after the vicious murder of a woman by an ex-boyfriend reignited a row over how to curb violence against women.

Despite signing the Council of Europe accord in 2011, pledging to prevent, prosecute and eliminate domestic violence and promote equality, Turkey saw 474 femicides last year, double the number seen in 2011, according to a group which monitors murders of women.

Many conservatives in Turkey say the pact, ironically forged in Istanbul, encourages violence by undermining family structures. Their opponents argue that the deal, and legislation approved in its wake, need to be implemented more stringently.

The row reaches not just within Erdogan’s AKP but even his own family, with two of his children involved in groups on either side of the debate about the Istanbul Convention.

The AKP will decide in the next week whether to initiate legal steps to pull out of the accord, a senior party official told Reuters.

“There is a small majority (in the party) who argue it is right to withdraw,” said the official, who argued however that abandoning the agreement when violence against women was on the rise would send the wrong signals.

Another AKP official argued on the contrary that the way to reduce the violence was to withdraw, adding that a decision would be reached next week.

The argument crystallised last month around the brutal killing of Pinar Gultekin, 27, a student in the south-western province of Mugla, who was strangled, burned and dumped in a barrel - the latest in a growing number of women killed by men in Turkey.

An ex-boyfriend has been charged with murder and jailed pending trial, having confessed to the killing, according to media reports.

Opponents of the accord say it is part of the problem because it undermines traditional values which protect society.

“It is our religion which determines our fundamental values, our view of the family,” said the Turkish Youth Foundation, whose advisory board includes the president’s son Bilal Erdogan. It called for Turkey to withdraw from the accord.

The Women and Democracy Association (KADEM), of which Erdogan’s daughter Sumeyye is deputy chairwoman, rejects that argument. “We can no longer talk about ‘family’...in a relationship where one side is oppressed and subject to violence,” KADEM said.

Many conservatives are also hostile to the principle of gender equality in the Istanbul Convention and see it as promoting homosexuality, given its principle of non-discrimination on grounds of sexual orientation.

Critics of the bid to withdraw from the pact say it would put Turkey further out of step with the values of the European Union, which it has sought to join for decades.

“This would really break Turkey away from the civilised world and the consequences may be very severe,” Gamze Tascier, a lawmaker from the main opposition Republican People’s Party, told Reuters.

Turkey would not be the first country to move towards ditching the accord. Poland’s highest court is to scrutinize the pact after a cabinet member said Warsaw should quit the treaty which the nationalist government considers too liberal. [nL5N2F1534]

Turkish women’s groups were set to protest on Wednesday to demand better implementation of the accord, taking to the streets after an online campaign in the wake of Gultekin’s killing where they shared black-and-white selfies on Instagram.

Turkey does not keep official statistics on femicide. World Health Organization data has shown 38% of women in Turkey are subject to violence from a partner in their lifetime, compared to about 25% in Europe.

The government has taken measures such as tagging individuals known to resort to violence and creating a smartphone app for women to alert police, which has been downloaded hundreds of thousands of times.