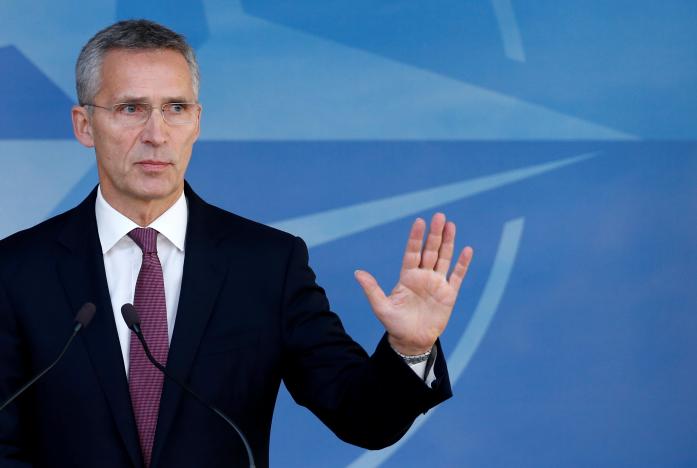 "I am pleased to announce that we now have an agreement that paves the way for Finland and Sweden to join NATO," he told reporters on the sidelines of a NATO summit in Madrid.

"Turkey, Finland and Sweden have signed a memorandum that addresses Turkey's concerns, including around arms exports and the fight against terrorism," he added.