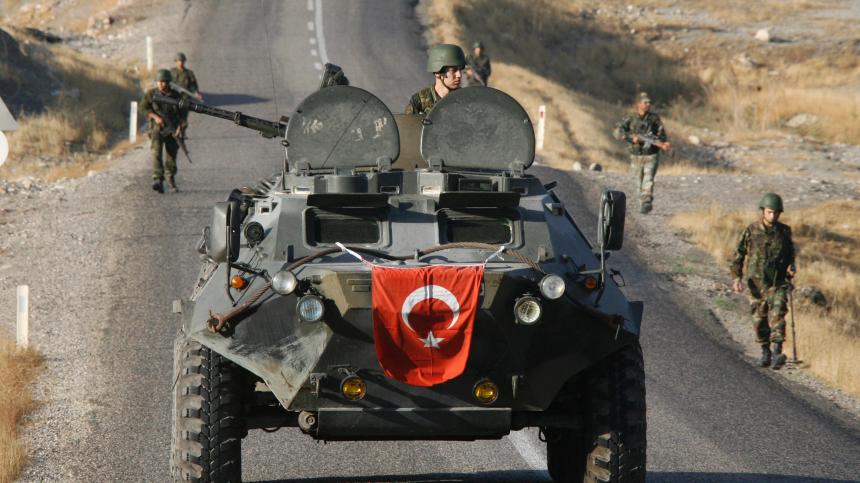 Turkey doesn't want more of its troops in Afghanistan

Turkey will not send additional troops to Afghanistan as part of a plan to run and secure Kabul’s airport following the US and NATO pull-out from the country, Turkish Defense Minister Hulusi Akar was cited as saying on Wednesday.

Turkey has offered to guard and run Hamid Karzai airport after NATO’s withdrawal and has been holding talks with allies, namely the United States, on logistic and financial support for the mission.

A US delegation will hold talks on the matter in Ankara on Thursday, Turkey’s defense ministry said.

“We already have a presence there,” Akar was cited as saying by state broadcaster TRT Haber, referring to some 500 troops in Afghanistan as part of NATO’s Resolute Support Mission. “What is essential is the continuation of our presence at the airport,” he said, adding talks were still underway.