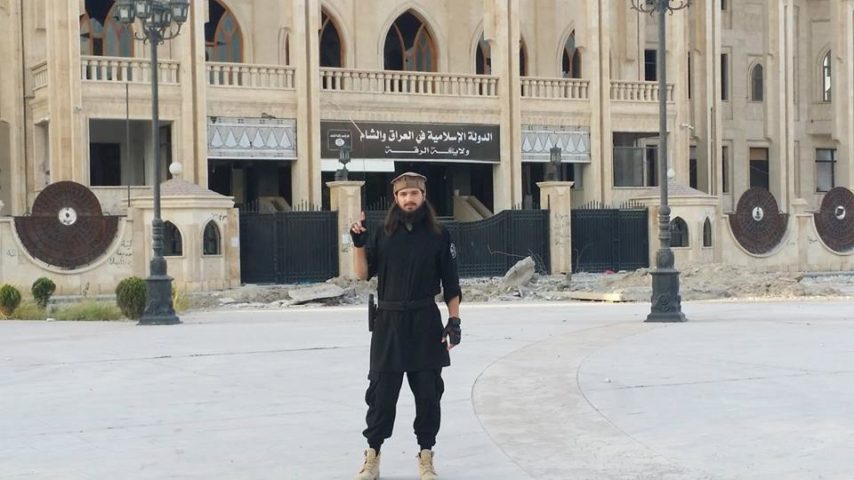 The Afghan national, only identified by the codename Basim, was detained in the Atasehir district on the city’s Asian side on Wednesday, according to an Istanbul police statement.

News reports of the joint operation with Turkey’s intelligence agency said the suspect had been involved in helping hide Al-Baghdadi in Syria’s Idlib province after the fall of the group in 2019.

Al-Baghdadi was killed in a raid on his Syrian hideout by US special forces in October 2019.

Turkish media published a photograph of a balding, bearded man in a light coat following the arrest and an earlier image, purportedly of the same person, showing a long-haired, heavily bearded man in military fatigues wielding a curved sword.

The Demiroren news agency said Basim was suspected of organizing training for Daesh while in Syria and Iraq, as well as serving on its decision-making council.

He arrived in Turkey with a false passport and identity card, the agency said.