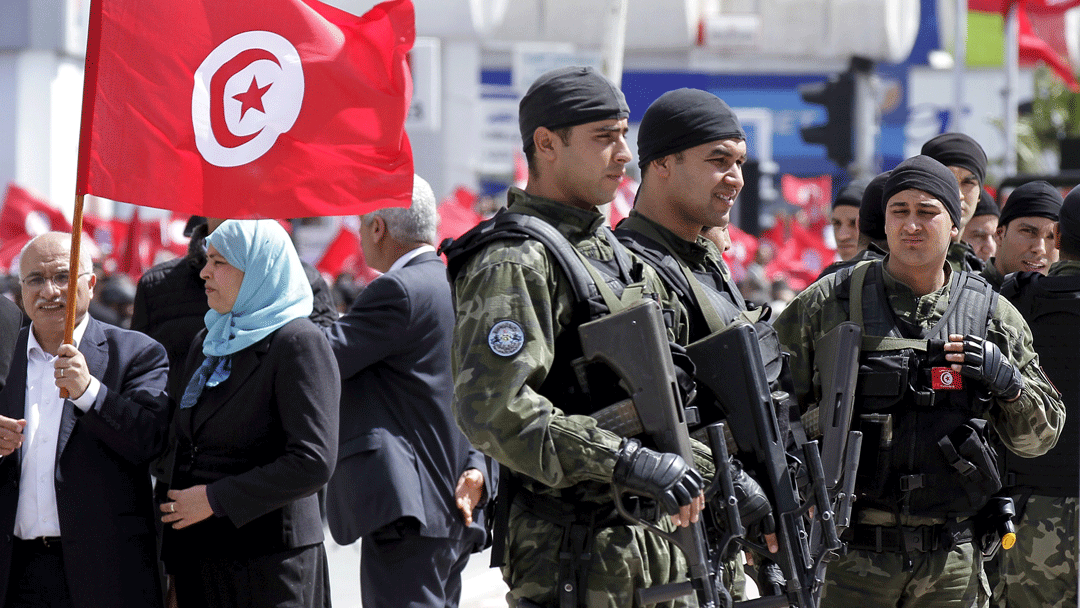 Tunisians headed to the polls last week to vote on a new constitution drafted by authoritarian President Kais Saied. President Saied had suspended parliament and seized broad powers roughly one year prior. Given widespread economic struggles, the Tunisian public remains divided as to whether Saied is more dictator or savior.

The US war industry sells weaponry abroad via foreign military sales (FMS) and direct commercial sales (DCS). In FMS, the US government acts as the intermediary between the corporation and the foreign government, while DCS are negotiated privately between corporations and foreign governments. The US war industry leads the world in the export of military goods and services. In fiscal 2020, for example, it sold $50.8 billion in foreign military sales and $124.3 billion in direct commercial sales.

The US government emphasizes that foreign military sales are a "fundamental tool of US foreign policy."

The war industry has continued to sell to the Tunisian military as President Saied consolidates his grip on authority. Recent sales include a command & control system from Ultra Electronics, two tricked out spy planes from ATI Engineering Services, and trainer aircraft from Textron. Neither the US Defense Security Cooperation Agency (DSCA) nor the relevant corporations responded to inquiries regarding whether there are any safeguards in place to prevent an authoritarian from abusing these products.

The Arms Export Control Act requires recipients of war-industry goods and services to use them only in self-defense, while the Leahy Law states that US military assistance can’t reach units that have perpetrated serious human rights violations. These laws pose no obstacle to arms sales. Washington certifies that weapons are used defensively, pretends that the foreign government is not substantially violating human rights, grants an "extraordinary circumstance" waiver (pdf), or just ignores the legal requirements altogether.

Although US Congress expressed concerns in 2021 about President Saied’s power grab, by spring 2022 a congressional delegation had arrived in Tunis to stress "the strength of our military cooperation" and Tunisia’s "important role" as a "regional security partner."

Aside from access to weaponry, a major non-NATO ally receives greater cooperation from the Pentagon. The US military and war industry train Tunisian troops at bases in the United States. US troops are meanwhile deployed to Tunisia, fly drones out of the north of the country, and lead combined operations there, according to a 2019 New York Times report. The US military has even utilized the Tunisian military as a proxy fighting force, The Intercept recently revealed. Early in the COVID-19 pandemic, the US and Tunisian military chiefs signed a "roadmap" outlining ten more years of cooperation.

Political parties opposed to President Saied largely boycotted last week’s referendum. Those who cast ballots in the low turnout overwhelmingly approved the constitution that Saied had put forth. He is now established in authority and at the helm of a military armed by the United States.

Christian Sorensen is an independent researcher focused on the military-industrial complex. A US Air Force veteran, he is the author of the book Understanding the War Industry. His work is available at warindustrymuster.com. 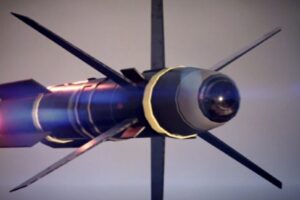 With Al Qaeda down but not out, killing Zawahiri is symbolic