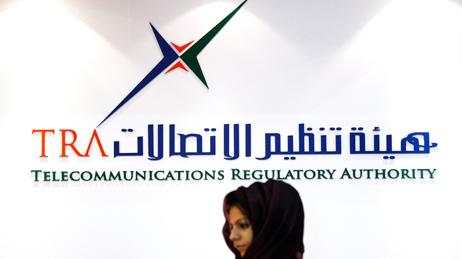 There are seven trust service providers (TSP) licensed by the Telecommunications Regulatory Authority (TRA) in the UAE, statistics released recently by the TRA show.

TSP is a person or legal entity providing and preserving digital certificates to create and validate electronic signatures and to authenticate their signatories as well as websites in general.

The growth in providing and preserving digital certificates in the country translates the transformational development drive championed by the TRA to boost e-commerce in the UAE over the past five years in line with the government's plan to reinforce its status in this industry regionally and internationally.

The United Nations Conference on Trade and Development (UNCTAD), in a recent report, said the UAE is the fourth most prepared developing economy for online commerce.

It has been rated as the most advanced country for online shopping in MENA and is ranked fourth among the top 10 developing economies, according to the report.