Trump’s tweets that his choice — lawyer Christopher Wray — is “a man of impeccable credentials.” 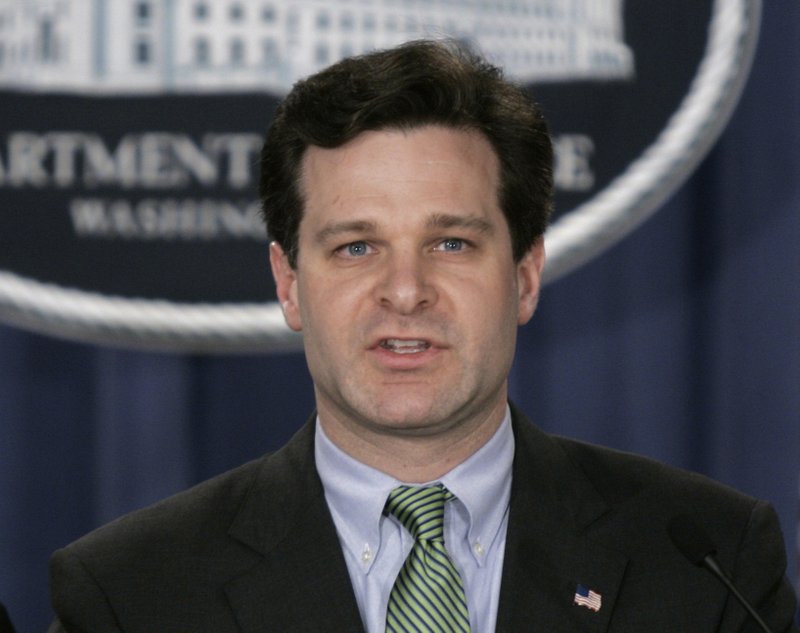 Seeking to deter further shipments of Iranian fuel to Venezuela, the Trump administration has quietly …