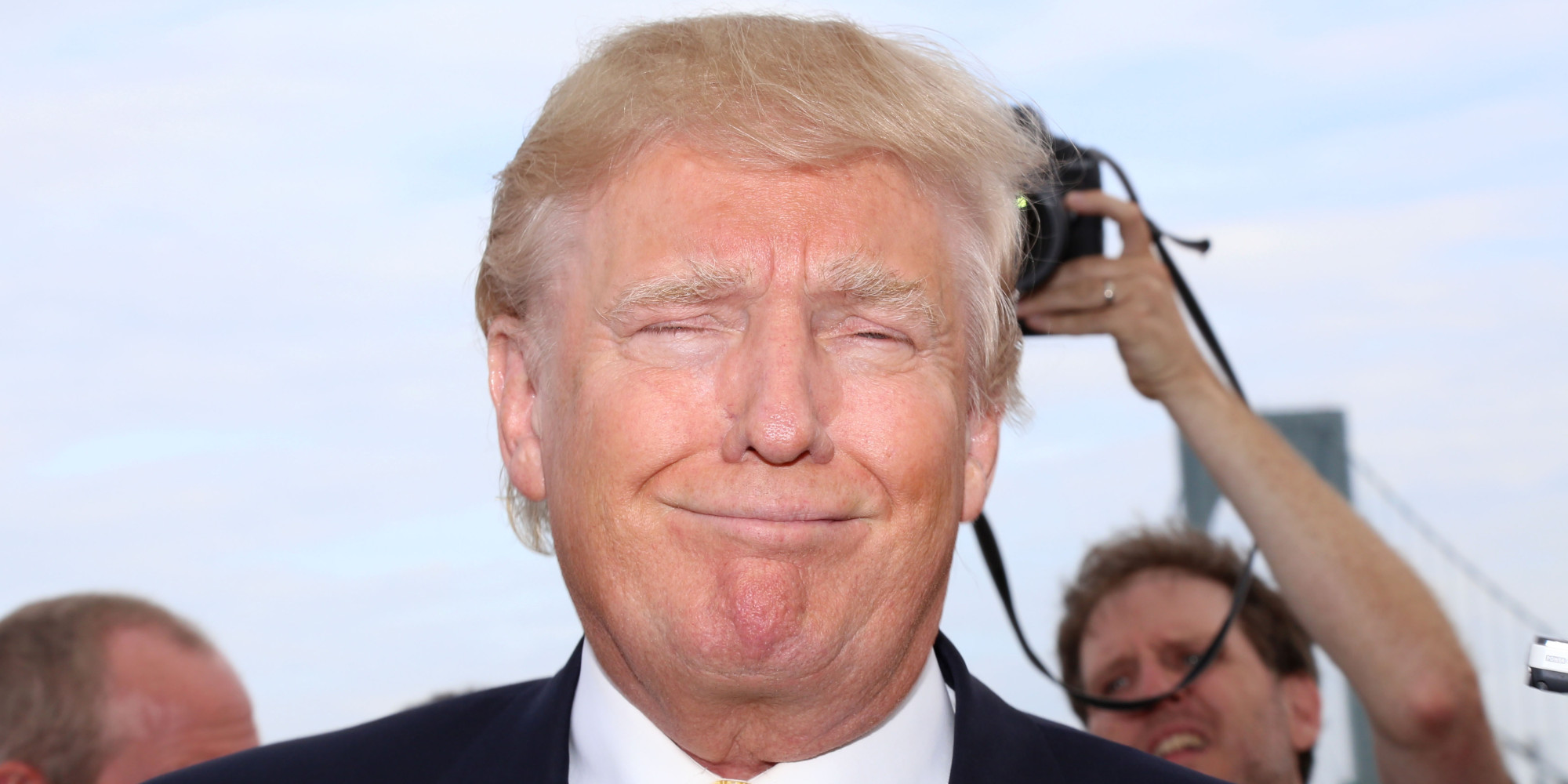 U.S. President Donald Trumpon Wednesday criticized Facebook Inc (FB.O) as “anti-Trump” and questioned its role during the 2016 presidential campaign, amid probes into alleged Russian interference in the election and possible collusion by Trump’s associates.

His salvo came as the social media giant prepares to hand over 3,000 political ads to congressional investigators that it has said were likely purchased by Russian entities during and after last year’s presidential contest.

Trump appeared to embrace the focus on the social medianetwork in his comments on Wednesday, which also took aim at more traditional medial outlets, long targeted by the president as “fake news.”

U.S. Representative Adam Schiff, the top Democrat on the House Intelligence Committee, which is among those investigating Russia’s role, said he expected to have the ads by next week and that they should be made public.

“You really need to see them ... to recognize how cynical an effort this was by the Kremlin, how they sought to just accentuate those divisions ... and drive American against American,” Schiff told MSNBC, adding that Facebook and Twitter Inc (TWTR.N) executives should testify publicly about the issue.

“I have concerns about how long it took Facebook to realize the Russians were advertising on their network,” Schiff told MSNBC, adding that he has spoken several times with the company’s chief executive, Mark Zuckerberg.

Facebook and other technology companies are coming under increased scrutiny amid the Russia investigations. The probes, being conducted by several congressional committees along with the Department of Justice, have clouded Trump’s tenure since taking office in January and threatened his agenda, which has yet to secure a major legislative victory.

Moscow has denied any collusion.

Trump himself has previously praised Facebook and credited it with helping him win the November election. His campaign has said it spent some $70 million on Facebookads, and it also ran a live Facebook show.

His latest comments did not appear to affect shares of the company, which were up 1.4 percent at $166.50 a share in late morning trading after analysts raised their price target for the stock.