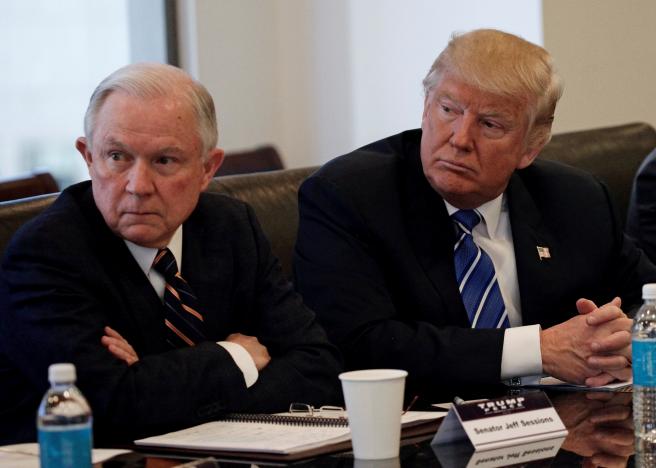 The official said retired Lieutenant General Mike Flynn was chosen as the president-elect's national security adviser, a position that does not require U.S. Senate confirmation.

All three men have accepted Trump's offer, and the announcements will be made formally later on Friday, according to the transition team member, who spoke on condition of anonymity. 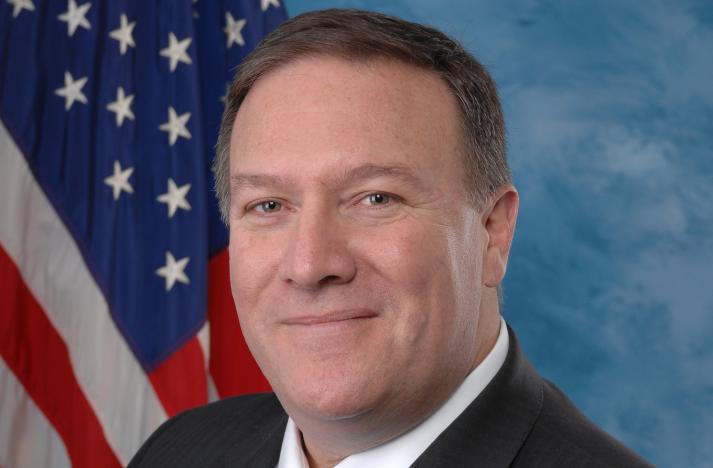 Pompeo, 52, a third-term congressman from Kansas, was a surprise pick to lead the Central Intelligence Agency. He was on the House of Representatives intelligence and energy and commerce committees, as well as the committee investigating the 2012 attack on the U.S. diplomatic compound in Benghazi, Libya.

Pompeo has echoed Trump's criticism of the Iran nuclear deal. In a tweet on Thursday, Pompeo wrote: "I look forward to rolling back this disastrous deal with the world’s largest state sponsor of terrorism."

Pompeo graduated first in his class from West Point and was a cavalry officer in Europe, according to his official biography. He graduated from Harvard Law School, where he was editor of the law review, and later founded an aerospace company that provided parts for commercial and military aircraft.

Flynn, a retired U.S. Army three-star general and one of Trump's closest advisers, was fired from the Defense Intelligence Agency in 2014, a move he has attributed to his telling hard truths about the war on Islamist extremism. Other officials who worked with Flynn cited his lack of management skills and leadership style as reasons for his firing.

An Army intelligence veteran of three decades, Flynn was assistant director of national intelligence under Democratic President Barack Obama. He was director of intelligence for Joint Special Operations Command from July 2004 to June 2007,

In choosing Sessions as the nation's chief law enforcement officer, Trump awarded a loyalist whose hard-line and at times inflammatory statements on immigration were similar to his own. Sessions opposes any path to citizenship for undocumented immigrants and was an enthusiastic backer of Trump's promise to build a wall on the border with Mexico.

The selection of Sessions, 69, a former Alabama attorney general and U.S. attorney, was first reported by CBS News. 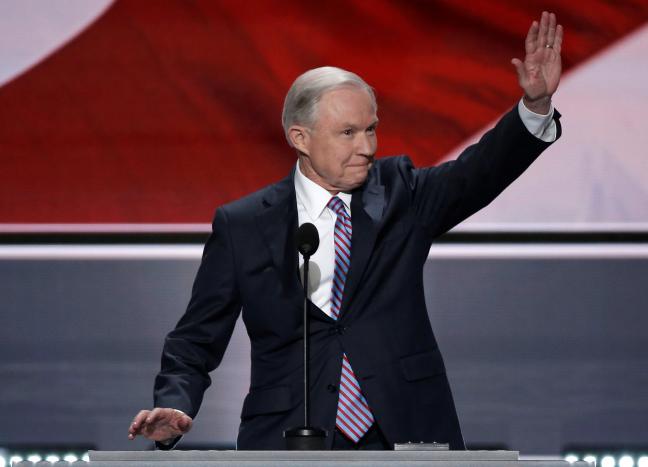 Republican National Committee spokesman Sean Spicer, who is involved in the Trump presidential transition, would not confirm the reports on CNN. "Until Donald Trump says it, it's not official," Spicer said.

However, Trump's transition team put out a statement on Thursday praising Sessions after their meeting a day earlier.

"While nothing has been finalized and he is still talking with others as he forms his Cabinet, the president-elect has been unbelievably impressed with Senator Sessions and his phenomenal record as Alabama's attorney general and U.S. attorney," the statement said.

An Army veteran, Sessions is a senior member of the Senate Armed Services Committee and chairman of its Strategic Forces Subcommittee.

Despite those qualifications, the 20-year congressional veteran could face resistance as he seeks Senate confirmation.

In 1986, Sessions became only the second nominee in 50 years to be denied confirmation as a federal judge after allegations that he had made racist remarks. Those included testimony that in 1986 he had called an African-American prosecutor "boy," an allegation Sessions denied.

Sessions said he was not a racist, but said at his hearing that groups such as the National Association for the Advancement of Colored People and the American Civil Liberties Union could be considered "un-American."