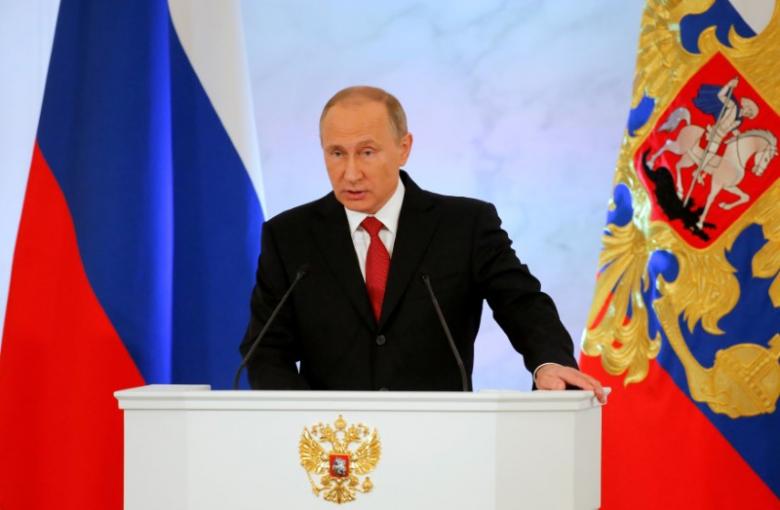 by Graham E. Fuller* -- I cannot recall a period in which the US public debate across the media has reached such implacably partisan and toxic proportions. The issues are indeed important—particularly the specific case of Russian involvement in helping make public the activities of the Democratic National Committee—information that was strongly unfavorable to the Democratic Party and Hillary Clinton. It is imperative that such Russian actions be thoroughly investigated and aired publicly by responsible authority as soon as possible. To date such information has not been forthcoming.

Worse, however, is that such information war—while venerable in the history of intelligence organizations—now has achieved greater clout with the advent of electronic media and internet. As a former CIA operations officer I can well remember routinely helping promote anti-Soviet material, usually veering towards disinformation or “false news,” to be played in various overseas media to weaken the Soviet image and position. The Soviets were spreading similar disinformation about the US.

But a traditional game is getting ever more dangerous now, and new rules of the road have yet to be written. Broad investigation of the doings of Russia, China, and indeed the US itself needs to be aired as a foundation for reaching some potential agreement on what states may or may not do in interfering in whatever way in foreign affairs and elections. Indeed, as the article I reproduce below points out, “legal” efforts by foreign countries to tilt American elections have been in place for a long time, including from foreign “friends.”

But it’s not like Russia can simply throw stuff out on the table and the damage is done. We also need to perceive the diverse agendas at work here, the co-actors in the heated rhetoric issuing from among various US groups on the Russian issue. First, harping on the Russian role in publicizing the backroom activities of the DNC is designed to distract attention from the actual content of that DNC activity which aimed (successfully) at denigrating and weakening the candidacy of Bernie Sanders; all of that now conveniently shoved under the rug. Yet it mattered heavily to our democracy.

Second, it represents a drive to delegitimize the victory of Donal Trump. Now Trump is a figure about whose presidency I feel the deepest forebodings. But delegitimization of now-elected officials is in the longer run even more unhealthy to the political health of the Republic, yet it seems now to be part of the new US politics since Obama took office. Opposition yes, delegitimization no.

Third, the Russian theme represents from the conservative and neocon side a desire to undercut any effort by Trump to improve relations with Russia; the anti-Putin cabal is deeply tied into the roots of the Cold War. An improvement of relations with Russia is furthermore very bad news for the military industrial complex and all its outlying organizations and consultants in and out of government. Any improvement of relations with Russia also undercuts those who still yearn for “US leadership” against global enemies—with Russia and China at the top of the list. These are the people who view international relations as a zero-sum game; whatever benefits China or Russia is automatically and by definition a setback for the US. Everything is win-lose, never a possible win-win game.

At this point I am delighted to turn over the rest of this blog to offer a highly balanced and insightful commentary on all these issues by Ambassador Robert E. Hunter. Hunter says it as well or better than I could; his piece is required reading in the midst of so much herd mentality in the national press. Hunter offers a wise and sober commentary on the toxic state of politics in Washington today. He also reminds us of many of the core realities of international relations that we often forget. Equally importantly, he writes as a solidly establishment figure in US foreign affairs and defense circles: Robert E. Hunter is a former senior National Security Council official and was US Ambassador to NATO in the Bill Clinton administration.