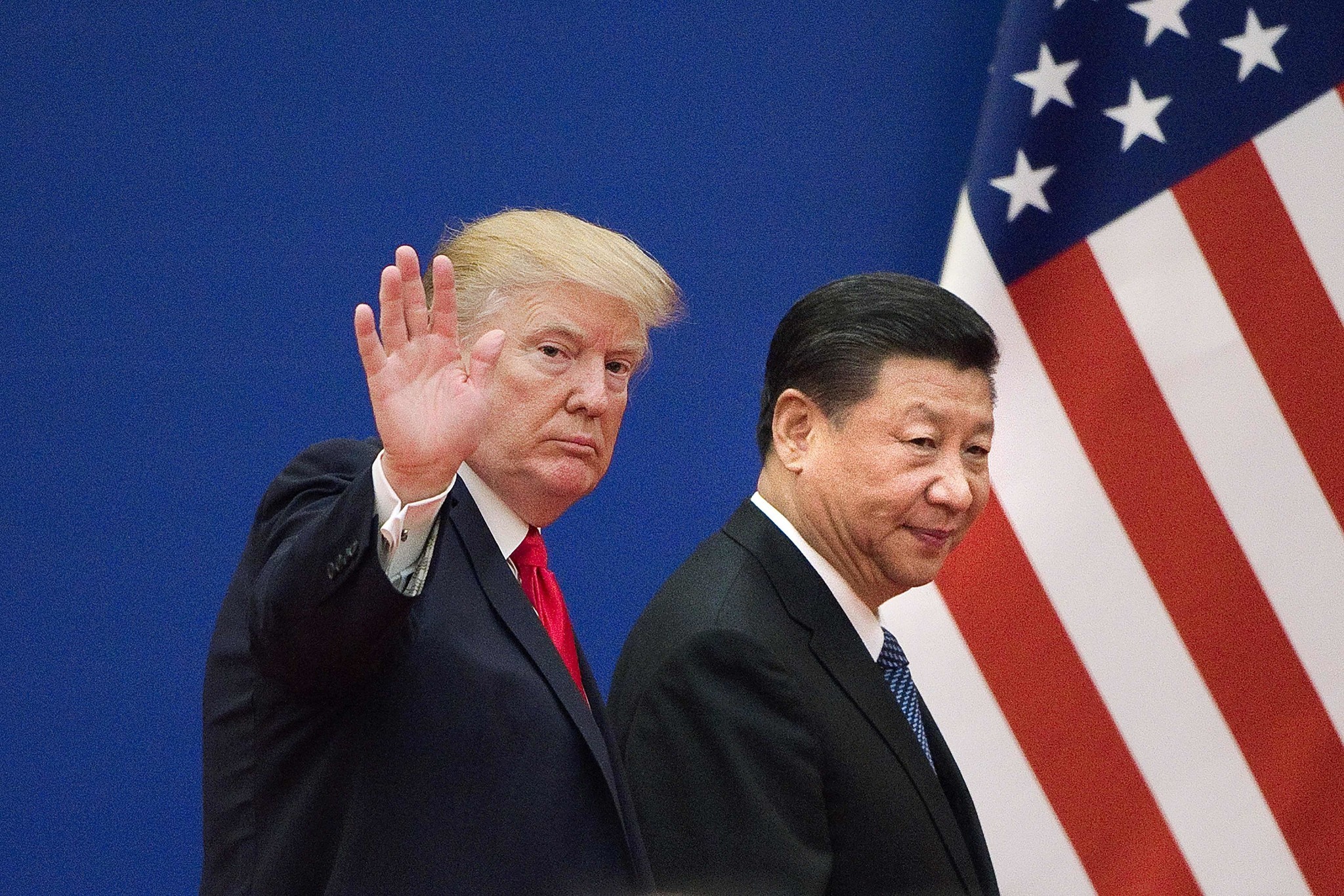 Trump clamps down on TikTok in China trade war

TikTok Chief Executive Officer Kevin Mayer has left short video app firm just three months since joining - and days after TikTok sued the administration of U.S. President Donald Trump over an executive order banning transactions with it in the country.

He will be replaced by U.S. General Manager Vanessa Pappas on an interim basis, TikTok said.

“In recent weeks, as the political environment has sharply changed, I have done significant reflection on what the corporate structural changes will require, and what it means for the global role I signed up for,” Mayer said in an letter to employees and reviewed by Reuters.

“Against this backdrop, and as we expect to reach a resolution very soon, it is with a heavy heart that I wanted to let you all know that I have decided to leave the company.”

TikTok, in an emailed statement, confirmed Mayer’s departure and Pappas’ interim appointment. It also confirmed the contents of the letter sent by Mayer earlier in the day.

ByteDance founder and CEO Zhang Yiming said in a separate internal letter reviewed by Reuters that they were “moving quickly to find resolutions to the issues that we face globally, particularly in the U.S. and India”.

He said Mayer had joined just as the company was “entering arguably our most challenging moment.”

“It is never easy to come into a leadership position in a company moving as quickly as we are, and the circumstances following his arrival made it all the more complex,” Zhang said.

Amid growing distrust between Washington and Beijing, Trump complained that TikTok was a national security threat and could share information about users with China’s government.

Trump issued an executive order banning U.S. transactions with TikTok on Aug. 6, effective in mid-September. He issued a separate order on Aug. 14 giving ByteDance 90 days to divest of TikTok’s U.S. operations and any data TikTok had gathered in the country.

ByteDance has been in talks to sell TikTok’s North American, Australian and New Zealand operations which could be worth $25 billion to $30 billion to companies including Microsoft Corp (MSFT.O) and Oracle Corp (ORCL.N), people with knowledge of the matter have said.

The company has also been targeted in India, where TikTok was one of 59 Chinese apps banned by the Indian government in June following a border clash between India and China.

That month, Mayer wrote to India’s government saying China’s government has never requested user data, nor would TikTok turn it over if asked.

By The Levant - 4 mins ago
The Lebanese state on Monday distanced itself from the drones that Hezbollah sent Saturday towards the Karish offshore field, saying “any act outside the state’s responsibility” is “unacceptable” and dangerous. The statement was issued by Prime Minister-designate Najib Mikati’s office after the premier met with caretaker Foreign Minister Abdallah Bou Habib, who is close to […]
Read story

By The Levant - 31 mins ago
Israeli Prime Minister Yair Lapid will press French President Emmanuel Macron on Tuesday for a tougher and time-limited tack on the Iranian nuclear negotiations, and warn that the Tehran-backed Hezbollah group is "playing with fire", an official said. Lapid's visit to France, his first abroad since becoming caretaker premier last week, is also a chance […]
Read story

By The Levant - 35 mins ago
Russia's foreign ministry on Monday called strikes on Syria that have been blamed on Israel unacceptable, and demanded an unconditional cessation of the attacks. Syria on Saturday accused Israel of launching an "air aggression" from the Mediterranean west of Lebanon's second city Tripoli, with several missiles targeting an area to the south of Tartus. The […]
Read story