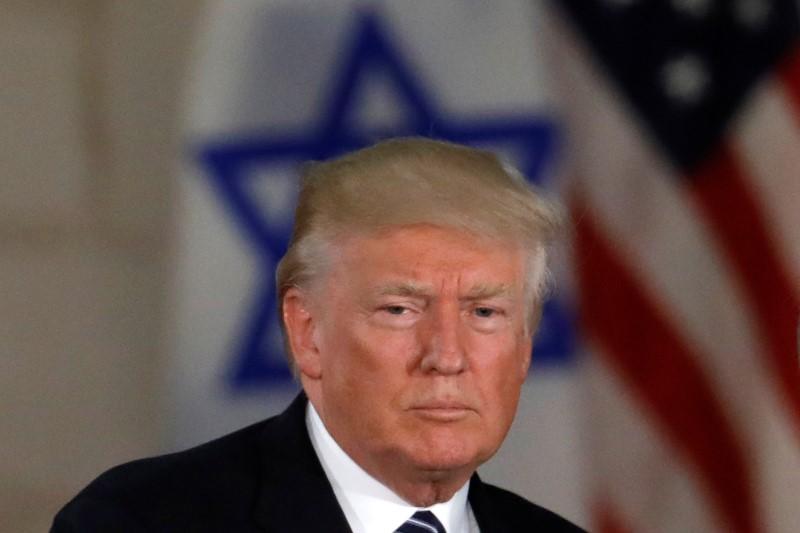 Americans born in Jerusalem will now be able to list Israel as their birthplace on their passports, U.S. Secretary of State Mike Pompeo announced on Thursday, in a nod to Washington’s recognition of the contested city as Israel’s capital.

It was the latest in a string of pro-Israel policy shifts by U.S. President Donald Trump’s administration ahead of his re-election bid next week.

Five years ago, when former President Barack Obama was in the White House, the U.S. Supreme Court struck down a law that would have let Jerusalem-born Americans list Israel on their passports as their country of birth, saying it unlawfully encroached on presidential powers to set foreign policy.

The status of Jerusalem, a city holy to Muslims, Jews and Christians, is among the tensions in the Israeli-Palestinian conflict. In 2017, Trump reversed decades of U.S. policy and recognised Jerusalem as Israel’s capital. Most countries do not.

Pompeo said the decision to allow Jerusalem-born U.S. citizens to choose to enter Israel or Jerusalem as their birthplace was “consistent” with Trump’s 2017 proclamation.

The Palestinians, who want East Jerusalem as capital of the future state they seek in the West Bank and Gaza, cried foul.

Trump “is trying to write off Palestinian rights,” Wasel Abu Youssef of the umbrella Palestine Liberation Organisation told Reuters, accusing the U.S. president of trying to “encourage Evangelists and Jewish Americans to step up voting for him.”

On Wednesday, the Trump administration lifted a ban on U.S. taxpayer funding for scientific research conducted by Israel in its West Bank settlements.

Trump envoys have also helped establish ties between Israel and the United Arab Emirates, Bahrain and Sudan - countries that had formally shunned the country in solidarity with the Palestinians.

“Normalisation moves by some Arab countries have led to the weakening of Arab ranks,” Abu Youssef added.