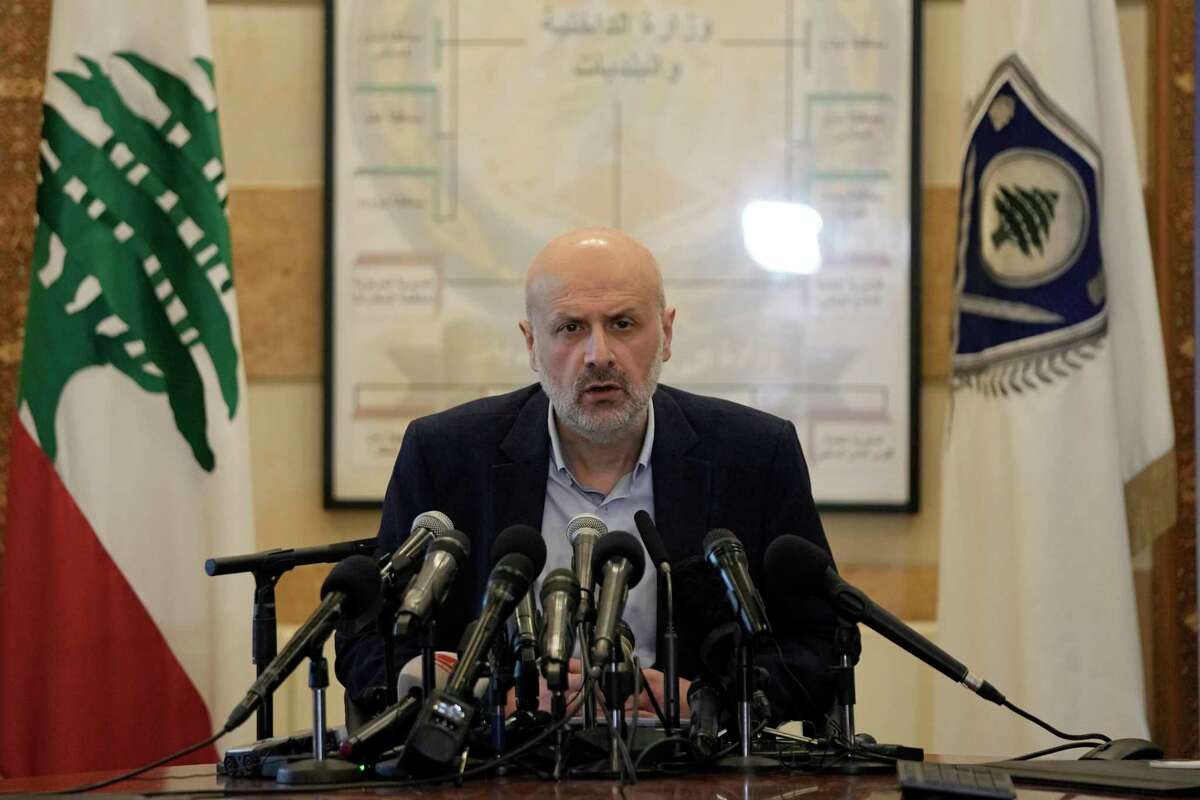 Lebanon's Caretaker Minister of Interior Bassam Mawlawi referred Wednesday the Mayor of Tripoli, Riad Yamak, to the Financial Public Prosecution, as he was accused of wasting public money.

Some members of the municipality of Tripoli had filed a complaint against Yamak and an investigation was carried out by the Directorate General of Local Administration and Councils.

Yamak has also been referred to the Audit Court, based on another investigating regarding spending money without showing the needed documents, the National News Agency said.