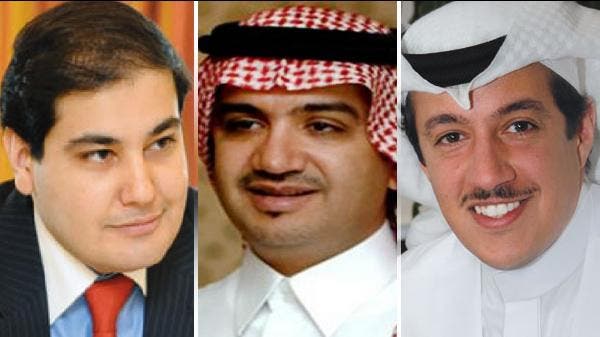 Al-Dakhil succeeds Dr. Adel Altoraifi who has just been announced as the new Saudi Minister of Culture and Information as per a Royal Decree issued late last night.

Commenting on Dr. Altoraifi’s appointment in the Saudi government, Al-Ibrahim expressed the warmest wishes on behalf of himself and everyone at MBC Group and Al Arabiya. He also wished Dr. Altoraifi all the best of success in his new responsibilities and praised his skills, academic and professional accomplishments whilst emphasizing that Altoraifi has what it takes to achieve the expected reforms and much-needed sectoral quantum leap.

In the same context, Sheikh Waleed Al-Ibrahim considered that Turki Al-Dakhil’s appointment is a “step in the right direction and falls in line with our commitment to continuously enhance Al Arabiya’s performance; especially that he is one of the channel’s most prominent journalists.”

“I have full confidence in Al-Dakhil’s professional capabilities and his proven track-record speaks for itself,” concluded MBC Group’s Chairman.