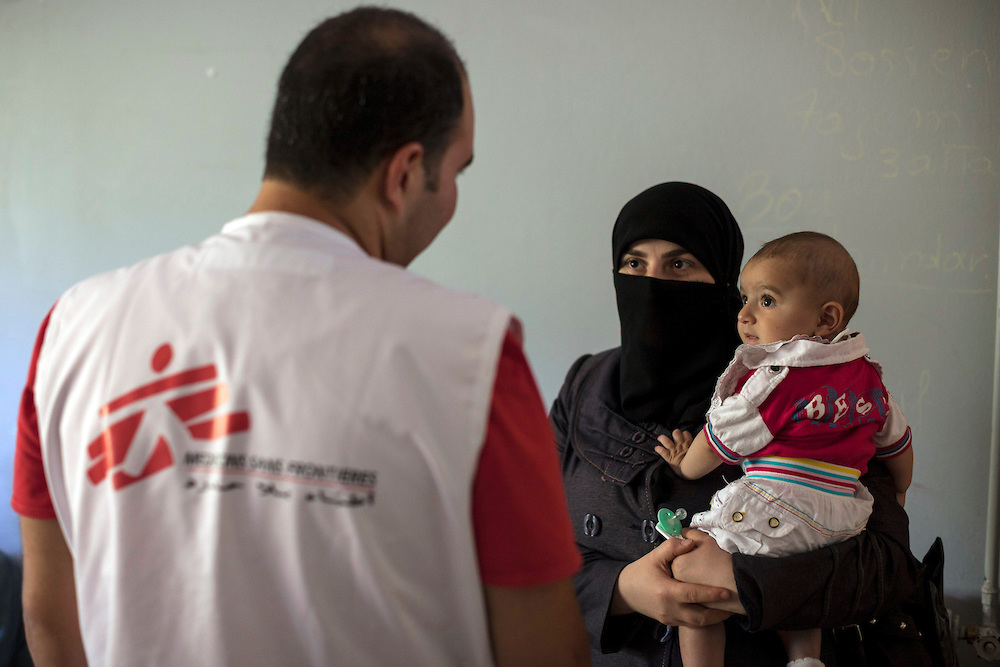 The Latest on the war in Syria (all times local):

A Syrian government official says Islamic State militants have released 25 apparent hostages as they retreated from a town in the central Homs province.

Homs Governor Talal Barazi tells The Associated Press Sunday there are another 19 people originally from Qaryatayn still held by IS.

Government forces and allied troops regained control of Qaryatayn last week, chasing the militants out after they were held for three weeks. The militants left a trail of blood behind them, killing at least 70 residents. Bodies were found strewn in the streets and in ditches. At the time, activists said more remain unaccounted for.

It was not immediately clear why the militants released the 25 hostages.

Syrian activists say at least 11 civilians have been killed in government bombings of a rebel-held enclave north of the capital Damascus.

Eastern Ghouta, north of Damascus, is part of a de-escalation zone declared earlier this year in Syria. But violence amid a tight government siege has persisted in the area, which has faced intense government shelling for four years.

Images of starving children and adults emerged from the Ghouta suburbs, one of the hubs of the 2011 uprising against President Bashar Assad's rule, prompting U.N. officials to say the area is facing a humanitarian crisis.

Syria's state TV also reported Sunday that one person has been killed and several others injured in east Damascus after shells fired from rebel-held areas landed there.

Doctors Without Borders says fighting between Iraqi forces and Kurdish fighters near the border threatens the delivery of humanitarian aid to half a million newly displaced civilians in northeastern Syria.

The medical charity, also known as MSF, said it is "extremely concerned" because the fighting threatens its only cross-border supply routes between the two countries.

Scattered clashes have erupted in recent weeks as Iraqi forces have retaken disputed territory from the Kurds, part of a crisis sparked by last month's Kurdish vote for independence. Federal forces have sought to regain control of the country's borders from forces loyal to the Kurdish regional government.

The Fishkhabur crossing is the only gateway for residents, aid workers and journalists to enter northeastern Syria. A nearby crossing, used for commercial traffic, was closed on Thursday due to fighting in Iraq, and has yet to reopen.