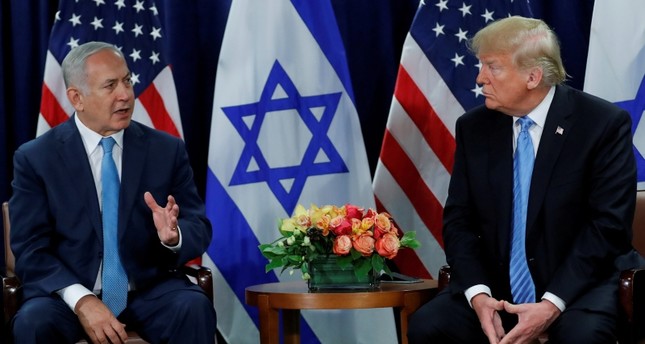 Tayseer Khaled: US define terrorism according to alleged perpetrator, not to victims

Tayseer Khaled , member of the Executive Committee of the Palestine Liberation Organization (PLO),member of the Political Bureau of the Democratic Front for the Liberation of Palestine (DFLP), warned of the widespread negative consequences of the success of the US draft resolution on the activities of Hamas and other militant groups in Gaza , which will be put to  vote at UN  scheduled meeting for this purpose tomorrow, Thursday, to stigmatize the struggle of the Palestinian people and the Palestinian resistance movements with terrorism

He added that the United States, in its definition of terrorism, focused on the identity of the alleged perpetrator regardless of the victim's in order to justify its blatant bias  for the Israeli  government and its terror and daily violations of the rights of the Palestinian citizens under occupation , and expressed his  surprise , that the European Union supported the American draft in the General Assembly, and stressed that this position reflects the policy of hypocrisy and double standards pursued by these States in the context of appeasing the policy of the American administration.

Khaled reiterated his condemnation of the United States' blackmail policy in its relations with the United Nations and with other countries that oppose Israel's aggressive anti-peace and expansionist policy , and the  threats by the US administration that the international community should  have no role in peace negotiations between Palestinians and Israelis if General Assembly do not  adopt the draft resolution to condemn Hamas and other Palestinian armed groups, and called on the Arab and Islamic countries and all countries engaged  for justice and peace to oppose the American draft resolution and instead demand  international  protection to  the Palestinian people as the real  victims of terrorism organized by the State of Israel against the Palestinian people under occupation.