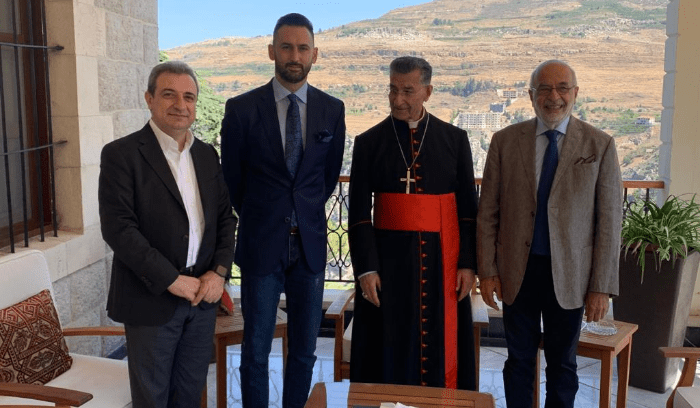 Democratic Gathering Bloc MP Taymour Jumblat met Friday with Maronite Patriarch Beshara al-Rahi, a day after a meeting between his father Walid Jumblat and a delegation from Hezbollah.

"Our national and historic partnership is steady," the lawmaker said.

He hoped that the partnership that had begun with Mount Lebanon's reconciliation will continue in the future for Lebanon's interest and sovereignty.

They discussed the border demarcation, the presidential election, and the possibility of a Lebanese-Israeli war, media reports said. Both, Jumblat and the Hezbollah delegation positively described the meeting as "frank" and said they will hold further discussions in the coming days.