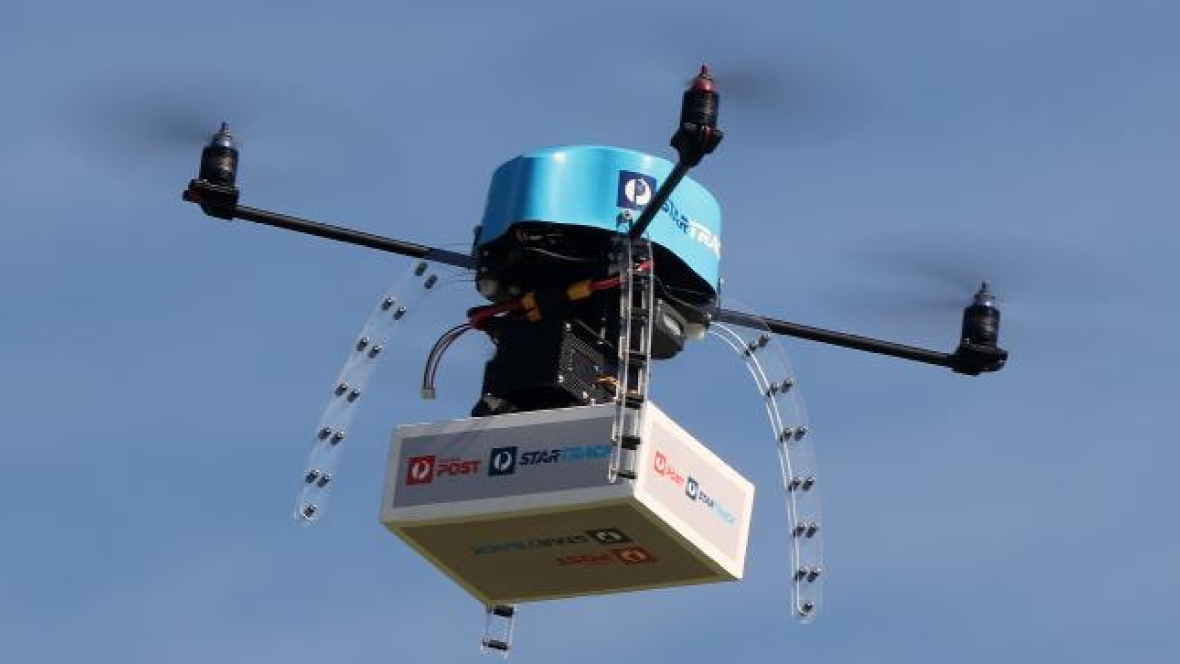 On a quiet autumn day last month, bodyguards for the governor of the northern Afghani Kunduz province, Abdul Sattar Mirzakawl, played a volleyball match in the yard of the governor’s guest house adjacent to his residence.

Suddenly, a blast went off, killing four of the players.

Although Kunduz has long remained the most restive area in northern Afghanistan because of Taliban’s heavy presence and routine violence, officials investigating the attack were bewildered by its cause as they could not immediately determine how it had happened.

It took them a day to conclude that it was a device attached to a small drone which was dropped from the sky, part of a new method used by the Taliban in their war of attrition that has lasted nearly 20 years as the US prepares to withdraw troops by next spring.

“Initially, people could not distinguish the source of the blast, but later on it became clear that the Taliban had placed a mine or explosives under a drone that martyred four bodyguards of the governor,” Ghulam Rabbani Rabbani, a member of Kunduz’s provincial council, told Arab News.

“Without any doubt, it was a new tactic and shows the Taliban adopting special methods in the war.”

Despite there having been numerous other drone attacks against military and police bases in Baghlan, Faryab, Logar, Paktia and Helmand provinces for some months, the early November strike was the deadliest, according to officials interviewed by Arab News.

Back in May, a similar attack in Kunduz claimed the life of one official and wounded four others during a farewell ceremony for a former governor, according to Rabbani and two provincial officials who spoke on condition of anonymity.

A week ago, commando forces shot down a “weaponized drone” in Logar province, south of Kabul, according to press reports.

“Weapons and ammunition attached to drones are becoming the latest lethal trend on the Afghan battlefield,” wrote Bilal Sarwary, a prominent Afghan journalist.

A senior army general in Kabul requesting to remain anonymous told Arab News how the insurgents first used camera drones in Helmand for filming a vast joint Afghan-US base six years ago.

The footage had helped the militants to plan and conduct a massive commando-style assault on the highly protected base which caused casualties and tens of millions of dollars of material losses.

“I watched the film of the attack which was released by the Taliban later on. The camera had filmed the entire attack as it was going on,” he explained.

The insurgents have also used drone cameras in filming other military installations for preparing attacks, the general said, adding that he also had heard that they now place mines or small explosives beneath the commercially available drones for attacks.

Zabihullah Mujahid, a spokesman for the Taliban, confirmed to Arab News the use of a drone, but refused to give other details such as where they get them from and how long they have been using this method.

“Such information is always confidential, we can not talk about this issue.”

Spokesmen for the interior and defense ministries refused to comment about the use of “weaponized drones” by the Taliban.

A spokesman for the office of President Ashraf Ghani’s national security adviser, Rahmatullah Andar, said the Taliban have used drones since last year, with improvised explosives in a number of attacks in different parts of Afghanistan.

But he said they “do not pose any major threat to the government and large gathering of troops as we have measures in place.”

Although Andar downplayed the importance of threat of the low-end drones, a retired general, Javid Kohestani, described it as a worrisome development and a new tactic by the insurgents who have already used some modern technologies, such as night vision and thermal optics in recent years operations.

“It is a threat if they can develop it and use it further. It is cheap and easy to transport and operate,” he told Arab News.

“The government does not have the tracing mechanism and air defense and it is difficult to detect them in dark hours and even during daytime as soldiers are not supposed to look to the sky all day.

“These drones can film bases with big numbers of troops and later target them. If the government cannot stop it, it would be very risky,” Kohestani added.