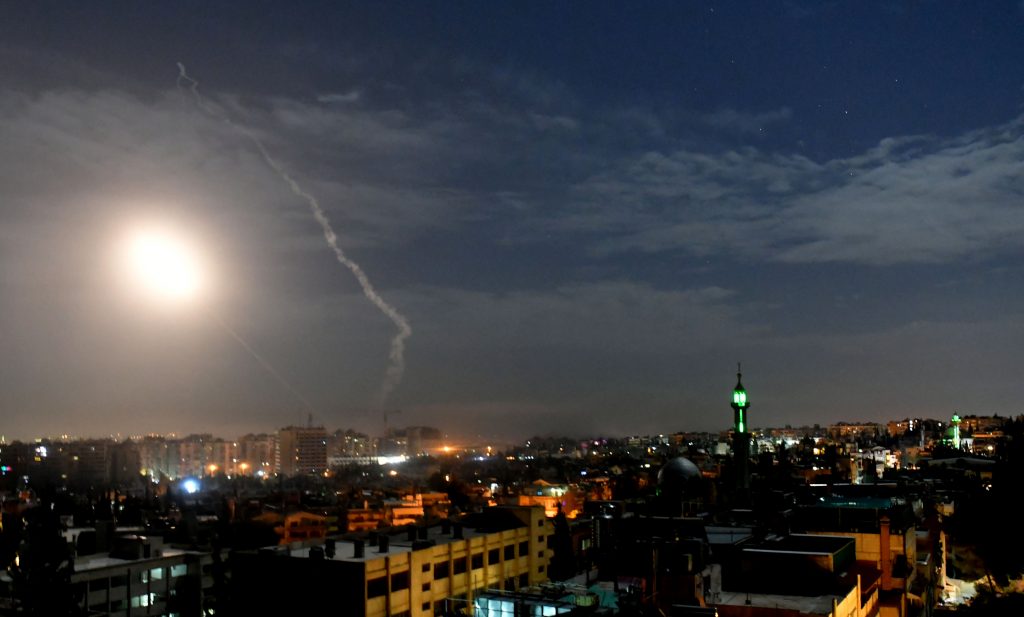 The ministry said in a statement that Israeli warplanes flying over neighboring Lebanon fired the missiles toward Syria. It added that Syrian air defenses shot down most of the missiles.

It gave no further details or say how the civilians were killed.

Israel did not comment on the attack and rarely acknowledges such operations. But it has launched hundreds of strikes on targets inside government-controlled parts of Syria during its past decade of civil war.

Israel has acknowledged that it targets bases of Iran-allied militias, such as Lebanon’s Hezbollah, that fight on the side of Syrian President Bashar Assad’s forces.

The strike came two weeks after three Syrian soldiers were killed in an Israeli attack near Damascus.