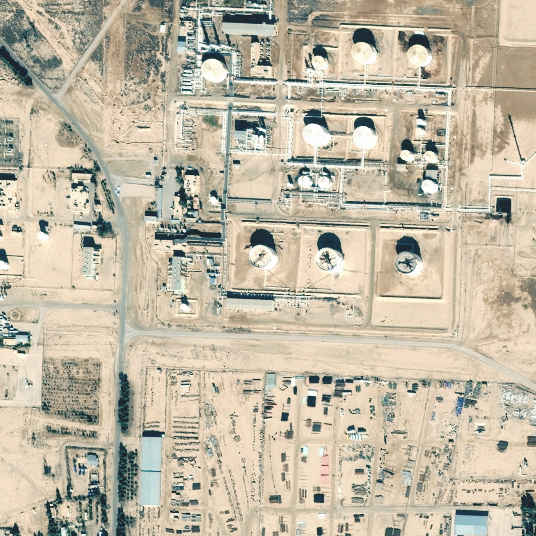 The Syrian Arab Army (SAA) continued their push towards the strategic Al-‘Umar Oil Fields, today, liberating a new town along the eastern bank of the Euphrates River.

Led by the 4th Mechanized Division and 5th Legion, the Syrian Arab Army attacked the town of Hatla Al-Shaqiyah in eastern Deir Ezzor, resulting in a fierce battle with the so-called Islamic State (ISIS) terrorists in the area.

Not long after launching their attack, the Syrian Arab Army announced the full liberation of Hatla Al-Sharqiyah, as the remaining Islamic State terrorists were forced to retreat south along the Euphrates.

With Hatla Al-Sharqiyah liberated and Al-Mayadeen fully surrounded, the Syrian Army should make their move on the Al’Umar Oil Fields in the coming weeks.