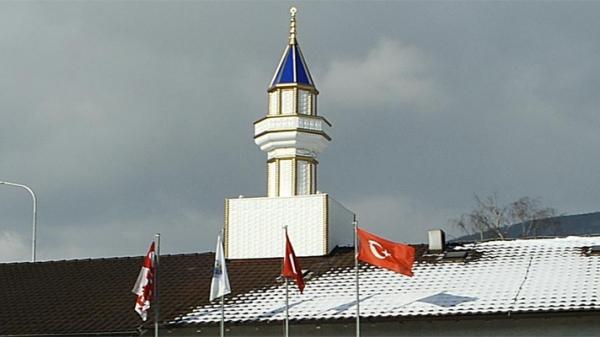 Swiss to beef up defences of Muslim, Jewish minorities

For the next four years, the government has earmarked CHF2.5 million ($2.7 million) annually to be spent on technical and construction measures at buildings, including synagogues and mosques, the Federal Police Office said on Wednesday.

It is hoped that most of the buildings at risk of an attack will be better protected by then, a statement said.

The government says the current funding, introduced two years ago, is not sufficient and several requests for additional financial help had to be turned down.

The threat of attacks by extremists and terrorist groups against Jewish and Muslim institutions has grown over the past few years, according to the Federal Intelligence Service.

Earlier this year, Jewish organisations expressed concern about rising anti-Semitism in Switzerland during the Covid pandemic.