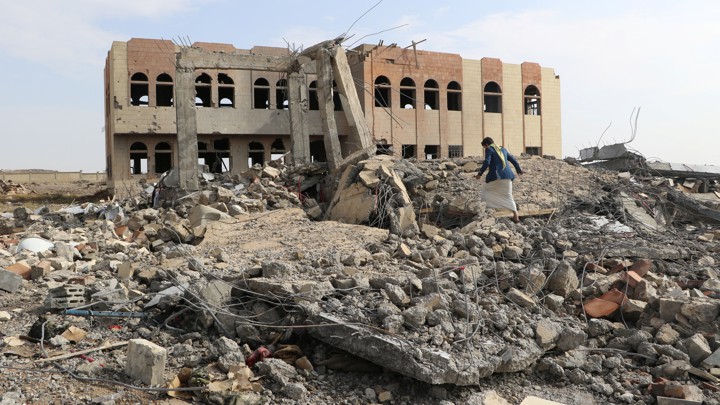 American president Donald Trump remains a strong supporter of the Saudi-led war in Yemen. At the same time the military intervention garners unconditional support at the home front.

Trump issued the second veto of his presidency earlier this week halting a congressional resolution that would have sought to end US involvement in the Saudi-led war in Yemen. The American president described the resolution as ‘unnecessary’, and a ‘dangerous attempt’ to weaken his presidential constitutional authorities, while ‘endangering’ the lives of American citizens and service members, ‘both today and in the future’.

Humanitarian catastrophe
Yemen has been in the grip of a devastating civil war for almost four years now after Houthi rebels - supported by Iran - seized a large share of the country, including the capital, Sana’a. A military intervention launched by Saudi Arabia in 2015 has been fighting the rebels ever since in support of the internationally recognized government led by president Abdrabbuh Mansur Hadi.

As a result thousands of civilians have been caught in the middle, trapped by minefields and barrages of mortars and airstrikes. The resulting humanitarian catastrophe has seen at least 10,000 people killed, millions displaced and driven as many to the brink of famine.
Despite the humanitarian catastrophe, support for the war remains very strong explains Hoda Abdulrahman Al-Helaissi a member of the Riyadh based Shura Council: the formal advisory body of the Saudi King.

“There is a humanitarian crisis in Yemen indeed. People tend to forget that we are the largest aid donor as well, while the Houthi movement withholds aid from the civilian population. They even deliberately bomb civilians. All of this is sponsored by Iran: a country known to cause problems everywhere in the region. We currently have over 1.5 million Yemeni’s living in the Kingdom. They are not considered as refugees, but as our brothers. They are part of our society and receive free health care and education.” 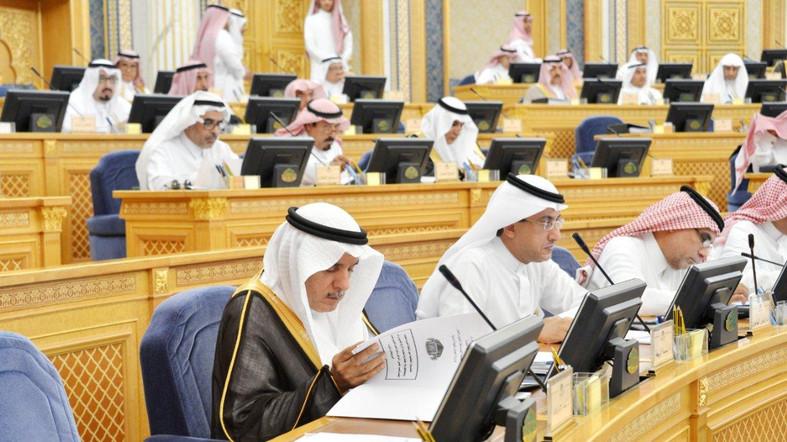 Shura Council
Al-Helaissi is one of 30 female members of the 150-member strong Shura Council that includes both Sunni and Shia Muslims all of whom are appointed by the Saudi King. It has the power to interpret laws, as well as examine annual reports referred to it by state ministries and agencies, and can advise the Crown on policies, international treaties and economic plans. The Assembly is also authorized to review the country’s annual budget.

For an outsider the Yemini crisis might be a bit complicated, but if you live in Saudi Arabia, Egypt or the United Arab Emirates it is much easier to understand, explains Dr. Ibrahim al-Nahas, Political Scientist and member of Saudi Shura Council Committee on Foreign Affairs.

Dr. Al-Nahas, a former professor at the King Saud University, also works as a political consultant on a wide variety of political issues amongst them the crises in Yemen and Qatar. “The people who live in this region understand the crisis very well. Many expected this crisis to break out a long time ago. We observed the growing influence of other countries inside Yemen over the years, in particular the influence of Iran. If we would have ignored it, we would now have another Hezbollah on our border. That is unacceptable for us.” 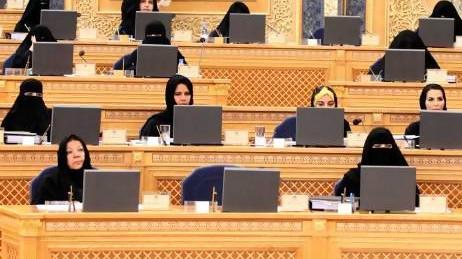 Western World
Like Dr. Al-Nahas Council Member Al-Helaissi acknowledges the fact that the conflict is often poorly understood by the international community: “We are surrounded by enemies in Yemen and Syria: like any other sovereign nation we have the right to do something about that. If we would not have acted Yemen could easily turn into a second Syria. Which would be very dangerous for the Western world as well.”
Dr. Al-Nahas adds to that point of view that ignoring the matter would have meant a ‘threat to the stability’ of the whole Red Sea: “One of the main problems is that many western countries did not foresee the consequences or did not want to see it as an imminent threat. We did, that is why we had to act. So far there is no light at the end of the tunnel. First, we need strong action from the United Nations in our support. So far, the UN Special Envoy for Yemen barely succeeded in bringing the parties closer to each other.” 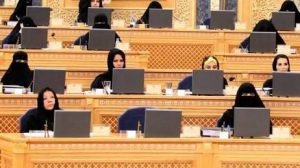 Ceasefire
Talks on a first ceasefire in some areas started in December in Sweden with the promises of further substantive consultations between the warring parties. Martin Griffiths - the UN special envoy for Yemen - announced earlier this week that the country's fighting factions had finally agreed on terms for a withdrawal of troops from the Red Sea Port of Hodeida, which should clear the way for the implementation of a first - limited - peace deal. But disagreement over who would take their place to secure the port remains an important pending issue.

“Unless we see some serious concessions from the Houthis Saudi Arabia will continue and finish the job. In the end we are waiting for the Yemini government to be stronger, so they can take full control of the country themselves again. Saudi Arabia is ready to support them on all state levels: politically, militarily and economically. In the end it is in everyone’s advantage to have a strong and stable Yemen”, said Dr. Al-Nahas.

Saudi Culture
One of the problems of modern-day Saudi Arabia is that it is often surrounded by negativity in the international community, says Al-Helaissi. “The country has to work on its PR. It is somehow rooted in Saudi culture to be indifferent in this perspective. Our motto here is: what does it matter what others say, in the end God will judge us.”

*Arthur Blok is the Executive editor-in-chief of The Levant News.

By Arthur Blok - 1 week ago
The scale and scope of Lebanon’s - economic - depression are leading to a collapse of the most basic public services. Prolonged inaction by the authorities has worsened economic conditions and deepened the financial crisis. It’s a struggle for both civilians and entrepreneurs. The latter are re-inventing themselves and taking their business successfully abroad. One […]
Read story

By Arthur Blok - 1 week ago
Decades of governmental ignorance and mismanagement led to polluted forests and beaches in Lebanon, a country known for its natural wealth and beauty. For some, this is no longer acceptable. Local environmental initiatives like SWIM Lebanon have to deal with a non-functioning government. This rapidly growing environmental movement now pointed its arrows at the Palm […]
Read story