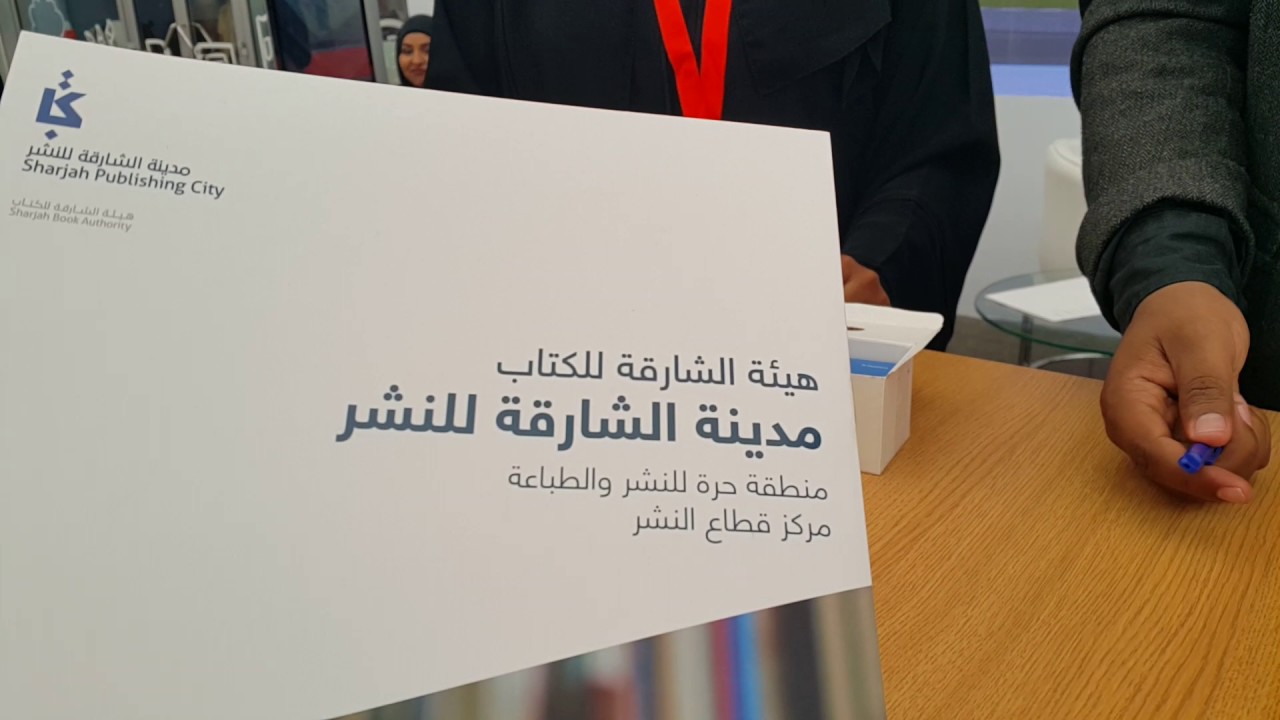 Sharjah has begun a new chapter in its leading position as a hub for books, knowledge and culture with the launch of Sharjah Publishing City (SPC), a special zone for hundreds of publishers and stakeholders in the publishing industry.

The major new project of Sharjah Book Authority (SBA) aims to provide an investment environment for publishers from around the world through its provision of “world-class” publishing services that include printing, licensing and distribution.

Phase one of the landmark project, located near the intersection of Shaikh Mohammad Bin Zayed Road and Dhaid Road, opened with room for 550 publishers. Further stages of the project will build capacity to print a million books daily.

The inauguration came in the presence of hundreds of top officials, publishers, journalists, guests and dignitaries. A video highlighting the strengths of SPC was show as guests enjoyed the opening ceremony and gala dinner.

Extending over 40,000 square metres, SPC provides 300 furnished offices for business owners and publishers, plus an area of 6,000 square metres for investors who wish to create their own spaces.

The city includes more than 20 meeting rooms, stores, service facilities, a data centre, a public administration branch of the General Directorate of Residency and Foreigners Affairs in Sharjah, and an array of other services that have been tailor-made for publishers.

The inauguration saw Shaikh Sultan tour SPC’s offices and facilities. Ahmad Al Ameri, chairman of SBA, give a brief about the city and its services. SPC is also home to a data centre platform containing the contents of 16 million books in different languages in a format that publishers can easily reprint, update and modify.

Shaikh Sultan also witnessed two signing ceremonies during the inauguration - the first between SBA and the Arab Writers Union (AWU), which stipulates the establishment of a new AWU headquarters at SPC; and the second between SBA and the Emirates Writers Union (EWA), which provides for the translation of the works of 40 Emirati EWA authors from Arabic into English, French and Brazilian.

Shaikh Sultan also witnessed the launch of Publishers Weekly Arabic Magazine, which is being issued by SBA in collaboration with Publishers Weekly, a journal that focuses on the book industry, readers, critics, the publication of new titles and distribution.

“The establishment of Sharjah Publishing City is a vibrant manifestation of the vision of His Highness Dr Shaikh Sultan Bin Mohammad Al Qasimi, who four decades ago underscored that books are knowledge mediators that bring together the world’s cultures. His Highness perfectly understood that books open a window for dialogue and communication between all nations and that a city dedicated to the sector would be a driving force for the book market in the Arab region,” said Al Ameri.

“SPC provides an invaluable opportunity for publishers and for book industry stakeholders as it is a multi-amenity base from which they can develop and expand their businesses. It addresses the needs of all publishing institutions and firms in terms of licensing, printing, distribution and transport. It also capitalises on Sharjah’s strategic location, its connection to the world by Sharjah International Airport — as well as through its ports - and the array of facilities the emirate provides investors from around the world.”

Al Ameri added that SPC has received applications from more than 150 bodies in the publishing sector. He said that SPC represents “a fundamental paradigm shift in the publishing industry and is in line with the vision of the UAE that aims to enhance its position in all sectors”.

Operating around the clock, seven days a week, SPC provides investors with numerous benefits, such as the right to own property irrespective of nationality, freedom to transfer capital, tax-free privileges for corporations and individuals, tax-free import and export and reduced costs on labour, energy, printing and logistics.

SPC is home to many publishing sector entities, including translation agencies, literary and linguistic editing offices and graphic design companies. It features a dedicated office to expedite licensing, with the issuance of licenses taking less than 24 hours, according to SBA. The city is also home to key organisations and entities in the field of books, such as SBA, the EPA and the EWU.

The launch of SPC follows Sharjah’s accomplishments in related fields. The emirate was named Arab Culture Capital in 1998 and was awarded the title World Book Capital 2019 by Unesco (United Nations Educational, Scientific and Cultural Organisation) earlier this year.

Applications from more than 150 bodies received

Earlier in the day, addressing delegates at the Professional Programme, Ahmad Al Ameri, chairman of SBA, pointed out that Sharjah Publishing City has received applications from more than 150 bodies in the publishing sector, including letters of interest from Ingram Content Group from the US and Repro Printing Group from India.

The Professional Programme is a two-day conference of over 400 publishers held as a precursor event to Sharjah International Book Fair.

Al Ameri said: “We are now about to see the first phase of Sharjah Publishing City open and this new facility, with its array of services dedicated to the publishing sector, is set to take Sharjah from being a regional publishing hub to a global one that will attract publishers from around the world.”

In his address, Dr Michael Kolman, president of the International Publishers Association, said: “It is my first time here in Sharjah but I am extremely impressed by how seriously the emirate takes reading and literature. It is clear that anyone who places a large sculpture of a book in the centre of a roundabout thinks that books are important.”