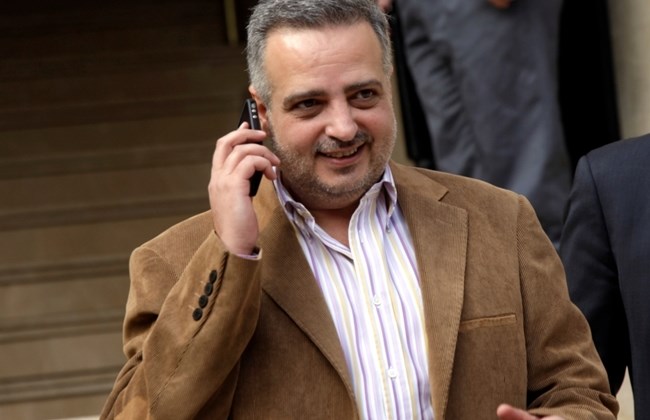 The Levant - BEIRUT: Lebanese Democratic Party leader Talal Arslan Monday lashed out at the "worthless" government that allowed the "corruption" of waste management company Sukleen to exceed all limits.

"Unfortunately, Sukleen during the tenure of this state became stronger than the government itself," Arslan said in remarks carried by the National News Agency.

He pointed out that company became a reality "imposed on the Lebanese people despite all its violations and limitless corruption."

Sukleen and its partner companies have been the center of contention due to the mounting trash crisis.

Beirut's First Investigative Judge Ghassan Oueidat will summon officials linked to a lawsuit against the companies for questioning starting April 11 on charges of squandering public money.

Sukleen and Sukomi have pushed back against the allegations, saying they have fulfilled their contractual obligations.

Arslan Sunday criticized the state for incompetently dealing with the trash crisis, warning he was ready to file a complaint with the European Commission if the government failed to systematically dispose of Lebanon’s waste.

The Cabinet approved over the weekend a plan to establish a landfill in Costa Brava, located in the Choueifat municipality south of Beirut. It also agreed to open another landfill east of Beirut in Burj Hammoud, and to temporarily reopen the infamous Naameh landfill, southeast of the capital.