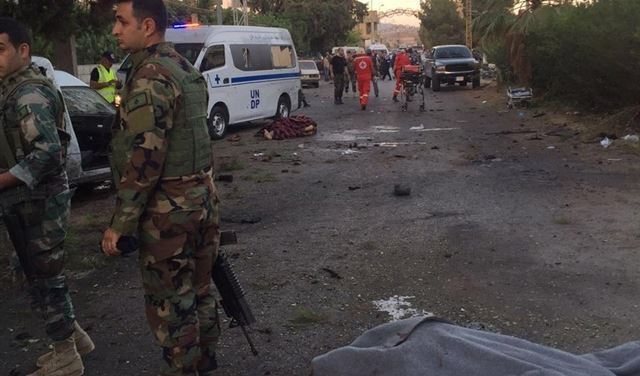 The Levant News — Suicide bombers killed at least six civilians and wounded more than a dozen others in the predominantly Christian village of Qaa in northeastern Lebanon early this morning. The attacks were carried out by four suicide bombers who blew themselves up near a Lebanese Customs center close to the border with Syria. According to a security source, the blasts occurred 10 minutes apart. Qaa is located a few miles away from an Islamic State-held area. The Lebanese Army said it had information about a fifth suicide bomber in the area, but did not provide further details.
Source: Al-monitor

Josep Borrell, the high representative of the EU for foreign affairs and security policy, has …