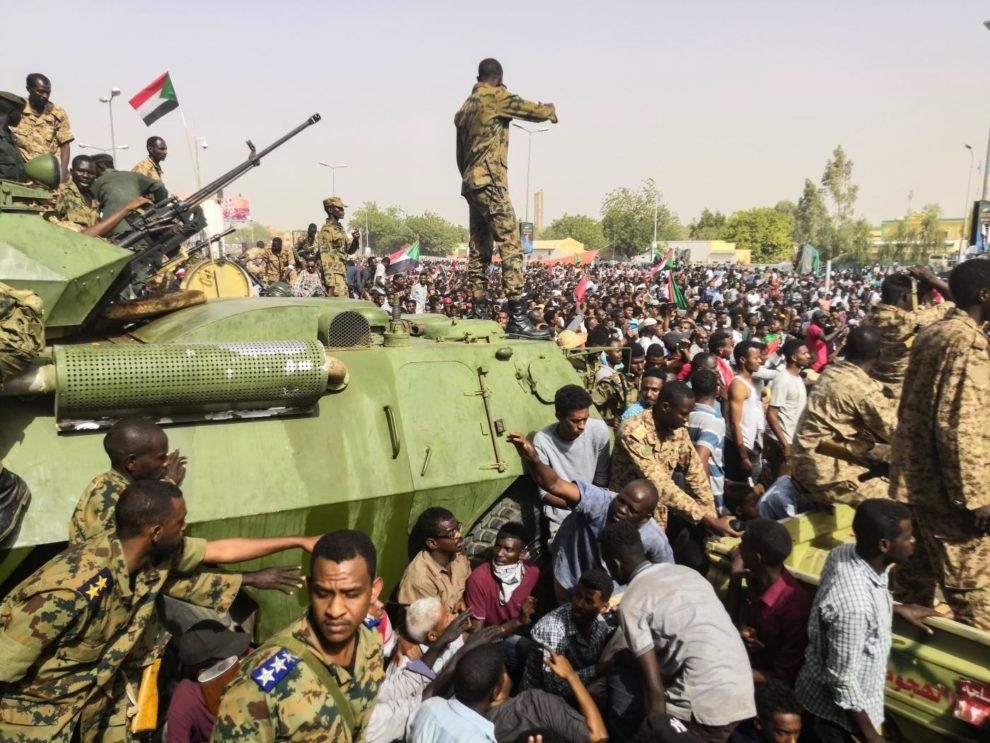 Sudanese planning to go to streets to overthrow coup

Sudan's pro-democracy groups called for mass protests on Wednesday, denouncing an October military coup that plunged the country into political turmoil and aggravated its economic woes.

The call for marches was the latest of many to pressure the generals, whose takeover triggered near-daily street protests demanding civilian rule.

The army's takeover upended Sudan's transition to democracy after three decades of repression and international isolation under autocratic President Omar al-Bashir. It also sent the country's already fragile economy into free-fall, with living conditions rapidly deteriorated across the country.

The African nation has been on a fragile path to democracy since a popular uprising forced the military to remove al-Bashir and his Islamist government in April 2019.

The protests have been met by a deadly crackdown that has killed more than 90 people, mostly young men, and injured thousands of others, according to a Sudanese medical group.

Western governments and world financial institutions suspended their assistance to Sudan in order to pressure the generals to return to civilian-led government.

The U.N. envoy for Sudan warned last month that the east African nation was heading for "an economic and security collapse" unless it addresses the political paralysis following the coup.

Wednesday's marches were called for by the Sudanese Professionals' Association and the Forces for the Declaration of Freedom and Change — an alliance of political parties and groups which spearheaded the uprising that culminated in al-Bashir's ouster in 2019.

They want an immediate handover of power to a fully civilian government appointed by the pro-democracy groups, as well as the restructuring of security agencies and dissolution of militias.

The demands also include the removal of the ruling generals implicated in the coup, and holding them accountable in "swift and fair trails."

On Tuesday Ned Price, the spokesman of the State Department, urged Sudan's military rulers to allow peaceful protests to "continue without fear of violence."

He also called on security agencies to "keep their word and hold accountable those responsible for abuses."

The protests come in the third anniversary of the beginning of a sit-in outside the military's headquarters in the capital of Khartoum that accelerated the removal of al-Bashir.

They also come on the 37th anniversary of the overthrow of President Jaafar al-Nimeiri in a bloodless coup in 1985 after a popular uprising.

At the time, the military quickly handed power to an elected government. The dysfunctional administration however lasted only a few years until al-Bashir — a career army officer — allied with Islamist hard-liners and toppled it in a 1989 coup.