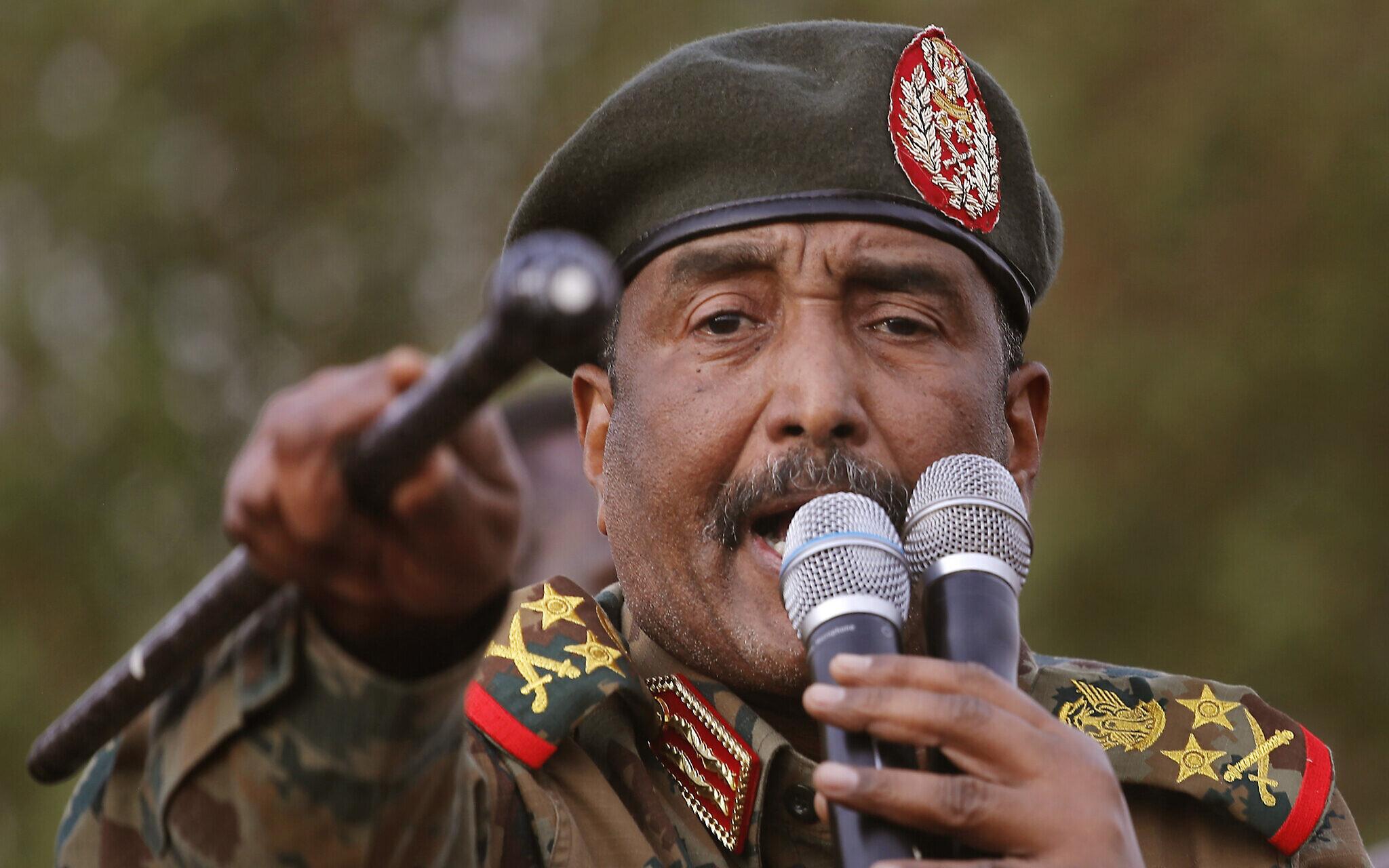 Sudan has been reeling from deepening unrest since Burhan led the October 25 coup, upending a fragile transition following the 2019 ouster of president Omar Bashir.

Burhan “issued a decree lifting the state of emergency nationwide,” the council said in a statement.

The order was made “to prepare the atmosphere for a fruitful and meaningful dialogue that achieves stability for the transitional period,” it added.
Sudan, one of the world’s poorest countries, is also struggling from a plunging economy due to decades of international isolation and mismanagement under Bashir.

The UN, along with the African Union and regional bloc IGAD, have been pushing to facilitate Sudanese-led talks to resolve the crisis.

Western governments have backed the UN-AU-IGAD bid and urged Sudanese factions to participate in the process.

Burhan has pledged to free political detainees to set the stage for talks among Sudanese factions.