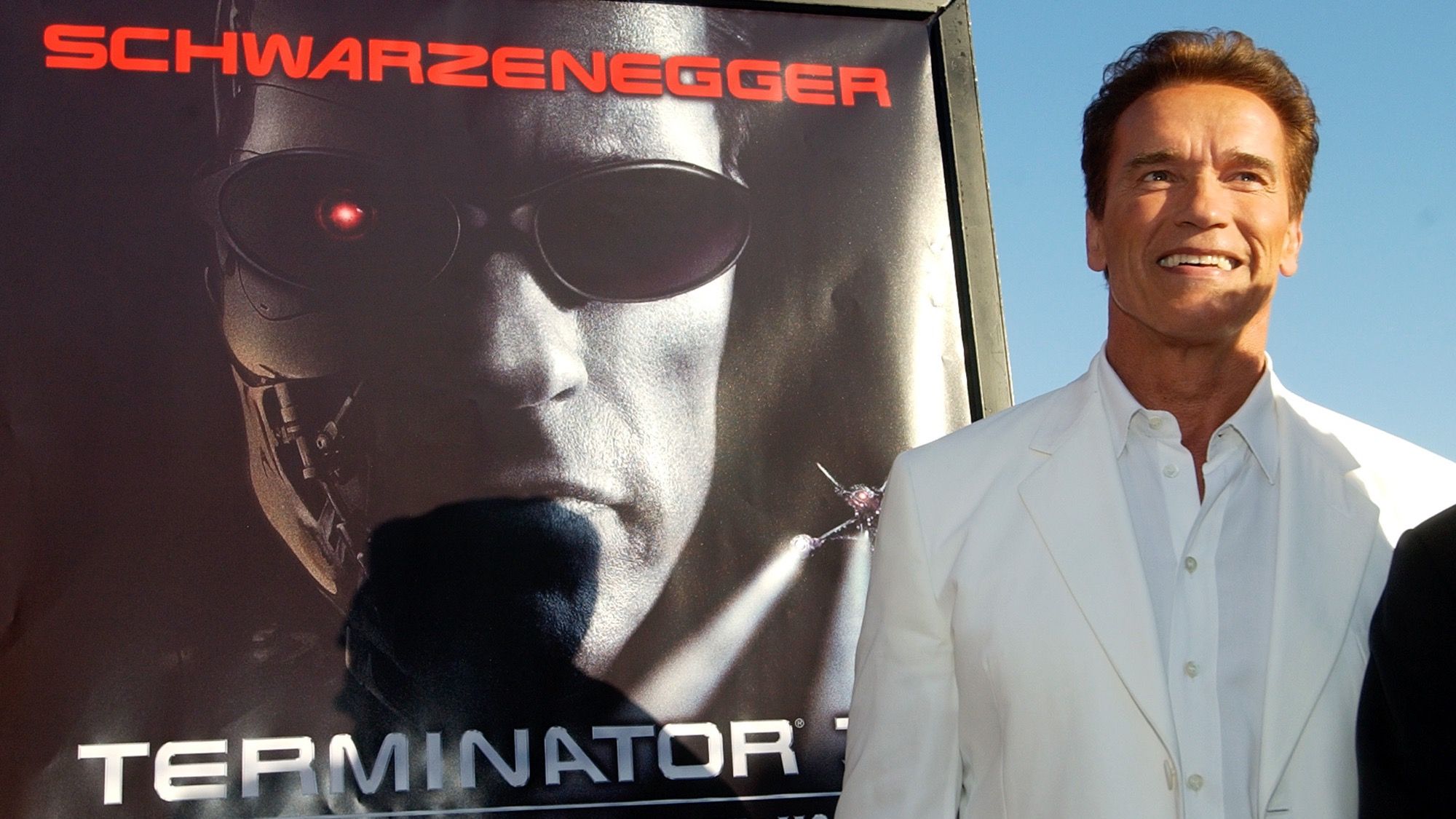 Stephen Hawking Issues Stern Warning On AI: Could Be 'Worst Thing' For Humanity

Physicist and thinker Stephen Hawking appeared on-stage at Web Summit in Lisbon, Portugal today via telepresence to warn humanity about the development of artificial intelligence.

"AI could develop a will of its own," Hawking said in his signature computer-generated voice. "The rise of AI could be the worst or the best thing that has happened for humanity." 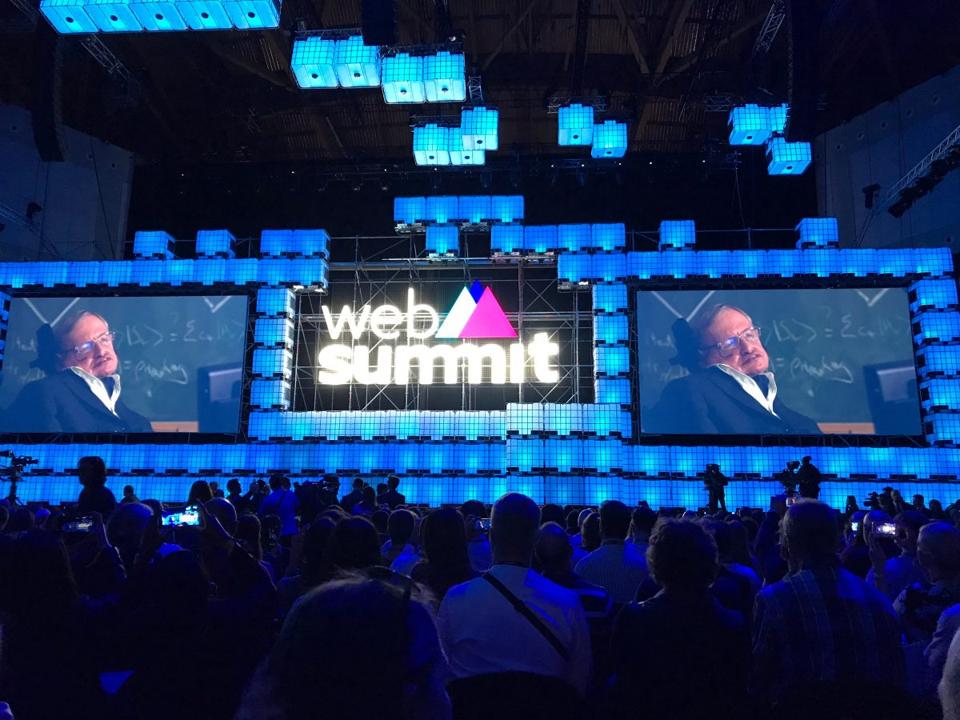 AI and robots are already threatening millions of jobs, Hawking said, but can be used for pro-social purposes as well. That won't just happen by accident, however. Hawking said there's a lot of work that needs to be done to make it happen.

And it requires scientists and technologist to think outside the problem that they are trying to solve. Companies like Google, Amazon, Apple, and Facebook view leadership in AI as critical to future business success.

"Perhaps we should all stop for a moment and focus not only on making our AI better and more successful, but also on the benefit of humanity," Hawking suggested.

Regulation and legislation has a part in that process, Hawking said. He's not alone in his concern: American engineer and businessman Elon Musk has also warned about the future of the human race in companionship with potentially superior intelligences that we've created.

Hawking says the timing might be faster than we think -- AI could surpass us in just a few decades.

And he called on technologists all over the world to do the right thing.

"We stand on the threshold of a brave new world," Hawking said. "We all have a role to play in ensuring that we and the next generation have the determination to engage with science … and create a better world for the whole human race."