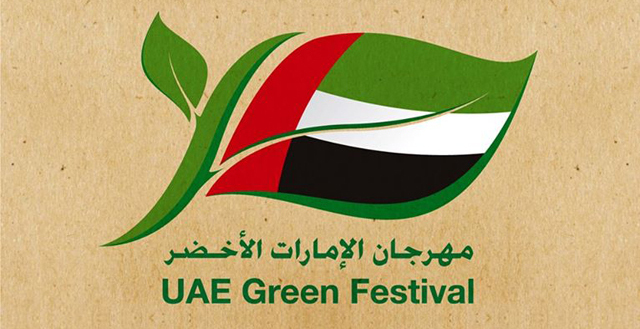 The UAE is taking steady strides towards achieving its goal of becoming the global hub for a green economy, according to the State of Green Economy Report 2018 launched on Thursday that details the UAE’s success stories for others to replicate or scale up.

The State of Green Economy Report 2018, with the theme ‘Youth and building the future’, is a joint project of the Dubai Supreme Council of Energy (DSCE), the United Nations Development Programme (UNDP) as well as the Dubai Carbon Centre of Excellence (Dubai Carbon).

It is an annual platform to review the efforts of various organisations in the UAE’s transition to a green economy. The 2018 report used 2017 data.

A green economy is one that results in improved human well-being and social equity, without compromising the environment by significantly reducing environmental risks and balancing economic and social development.

“Dubai has proven that it continuously fulfils its promises as it strives to become a global hub for green economy; a global model for green partnerships and financing, energy efficiency and security, investing in renewable energy and demand side management. These will all curb carbon emissions and achieve the objectives of the Dubai Clean Energy Strategy 2050. It also will set the lowest carbon footprint in the world in Dubai,” said Saeed Mohammad Al Tayer, DSCE Vice-Chairman.

The Dubai Clean Energy Strategy 2050 aims to make Dubai a global hub for clean energy and green economy by decarbonisation and diversifying its energy mix. By 2020, Dubai aims to increase the total power output from clean energy to 7 per cent, to be further increased to 25 per cent by 2030, and 75 per cent by 2050.

Divided into eight chapters, the report assesses the current executed projects in Dubai and the region that can be replicated elsewhere.

“In the past, we used to take success stories from abroad and implement them in the UAE. Now, we have success stories born within the boundaries of the UAE, which have a very high socio-developmental value that will allow for other countries to replicate or scale up,” Ivano Ianelli, CEO of Dubai Carbon, said.

“Some of the key findings is the Green Economy multiplier, which means the Green Economy potential has a multiplier of 11 times the investment value. This means, for every dollar of renewables, there is a potential to grow the economy by $11 [Dh40.37]. So it’s a fast-growing sector, which has an immediate impact in more jobs, more activities, and growth related to that sector itself.”

As a result, Ianelli said the number of green jobs or jobs related to solar that weren’t there in the prior years had tripled in 2017.

Frode Mauring, UNDP Resident Representative, for his part lauded the UAE’s efforts despite being an oil-rich country. He said 2018 is a promising year as Dubai, the UAE and the rest of the world transition to a green economy.

“In a region rich with oil, gas and other non-renewable sources of energy, the UAE is taking the lead towards a greener diversified fuel mix, to achieve sustainable development and reduce vulnerability to supply shocks…. 2018 is believed to be a new milestone in the pathway of green economy. It carries hope and lots of potential, in addition to challenges that can be overcome,” Mauring said.

Prince Hamza not to be charged with anything, official

Jordan’s Prime Minister Bisher Al-Khasawneh denied there had been a “coup,” and that the former …