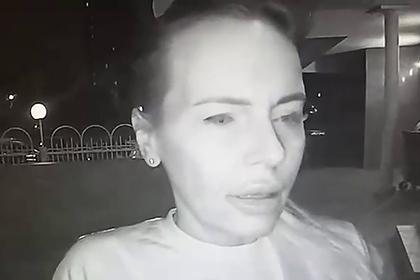 The female member of the Ukrainian National Guard, Natalya Vovka, who entered Russia on July 23 and moved into the same building as Darya Dugina, stalked Darya, and planted a bomb to murder Darya by blowing up the car she was driving, has been found stabbed to death in a hotel in Austria.

Looks as though Ukraine is tying-up "loose ends" by assassinating the Assassin.  Or perhaps Russia got even?