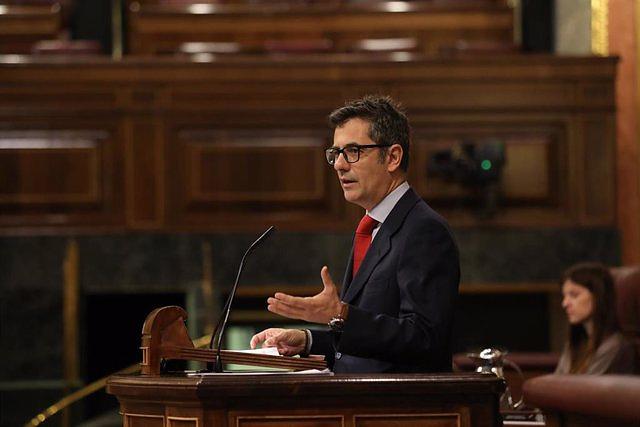 Spain's High Court on Tuesday called the chief executive officer of Israel's software firm NSO Group to testify as a witness in a case opened on the spying of Spanish politicians with a software called Pegasus that was developed by the firm.

Judge Jose Luis Calama will travel to Israel to question the CEO as part of a so-called rogatory commission to investigate the spying of politicians in the country, the court said on Tuesday in a statement.

No date was given for the testimony.

NSO Group and its CEO Shalev Hulio didn't immediately respond to a request for comment.

The judge opened an investigation after government officials admitted the Pegasus software was used to spy on central government ministers, triggering a political crisis in Spain that led to the resignation of its spy chief Paz Esteban last month.

The government hasn't elaborated on the circumstances of the snooping on the ministers, including Prime Minister Pedro Sanchez, Defence Minister Margarita Robles and Interior Minister Fernando Grande-Marlaska, or who was behind it.

The judge had already asked NSO to give information on some aspects the Pegasus spyware, which was reportedly used in other part of the world by authoritarian rulers to spy on opposition politicians and civil society activists.

The High Court also called Spanish Minister Associated to the Premiership Felix Bolanos to testify on July 5 as a witness.