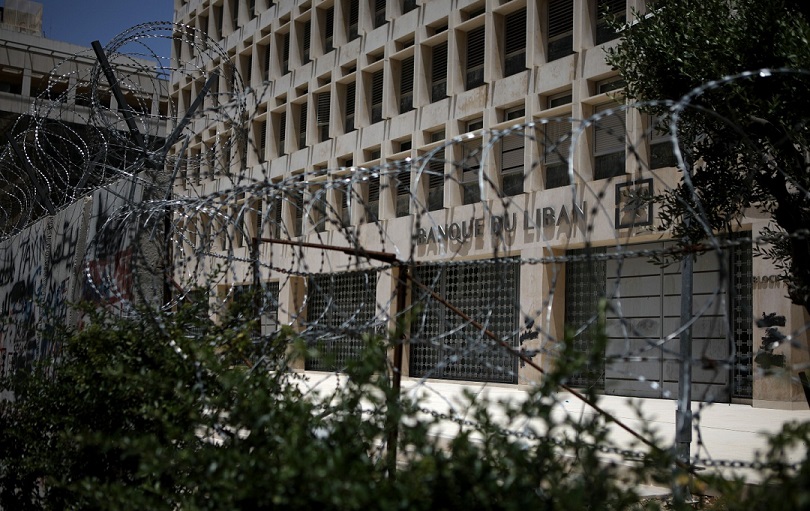 “This is a precautionary measure aimed at preventing these banks from transferring abroad what’s left of depositors’ money,” al-Jadeed said.

It added that the move comes based on a motion filed by the People Want to Reform the Regime activist group.