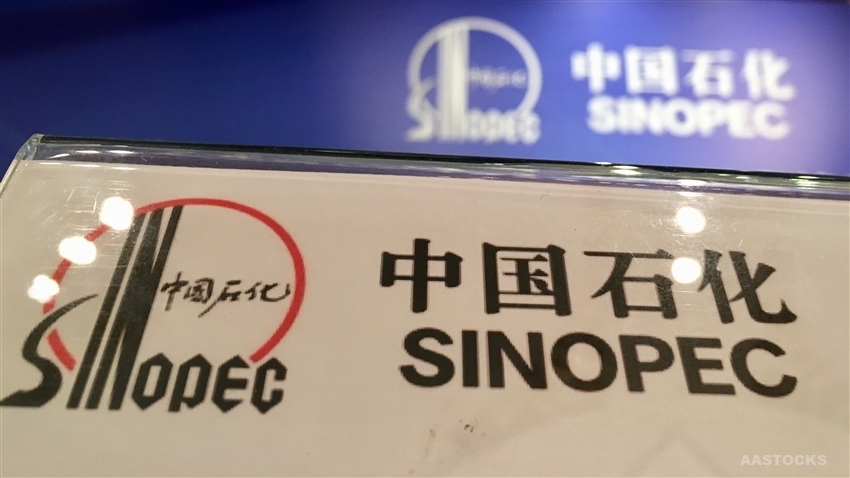 Sinopec, CNPC to skip Iran oil bookings for November as US sanctions near

Sinopec Group and China National Petroleum Corp (CNPC), the country’s top state-owned refiners, have not made any nominations to load Iranian oil for November because of concerns they would be violating US sanctions, two persons with direct knowledge of the matter said.
Washington is set to re-impose sanctions on oil exports from Iran on November 4 to force Tehran to halt its ballistic missile programme. Iran is the third-largest producer in the Organisation of the Petroleum Exporting Countries and China is the biggest buyer of its oil.

Sinopec and CNPC are skipping bookings for November because it is unclear if Chinese buyers could win waivers from the sanctions, said the persons, who declined to be named due to the sensitive nature of the matter.
“With no clarity over waiver, no company will risk taking any barrels for November,” said one person, a senior industry official with a state oil company. “The risk is a lot greater than the amount of oil cut.” Companies also skipped nominating barrels they are entitled to from their investment in Iranian oilfields, the person added.
Sinopec declined to comment. CNPC also declined to comment.

The National Iranian Oil Co did not immediately respond to an email seeking comment.
The decisions by the state oil majors came after two visits each around June and September by officials from the US State Department including Francis Fannon, Assistant Secretary for the Bureau of Energy Resources, said the same senior person.
During the meetings with Chinese oil companies, US officials repeated Washington’s stance asking Chinese buyers to cut Iranian oil imports to zero from November or face sanctions, the person added.
With fewer buyers, Iran, using tankers operated by National Iranian Tanker Company, is sending an unprecedented volume of oil into storages in China this month and in early November, according to an Iranian shipping source and data from Refinitiv Eikon.
Beijing has repeatedly stated its opposition to unilateral US sanctions but the government has not given any clear guidance to encourage companies to keep booking Iranian oil as the sanctions deadline approaches, said the two sources.
Iran is using mostly bonded storages in Dalian in the northeast and Zhoushan on the east coast, the sources said, which give NIOC the options to store the oil there or sell to regional customers later.